A world in danger…

Which one describes the author I’m interviewing today?

Just kidding! 😉 Ralene Burke, a wonderful friend I’m chatting with this morning, isn’t one of those, but her characters from her new book certainly are.

And we may just be talking about them and her new book, Armor of Aletheia. 🙂

Did I mention we talked about chocolate too?

The death of her king changes Karina’s life forever. Fleeing the royal house, she must leave her life behind to seek out the Armor of the Creator—to save the very people who now hunt her.

Faramos, the evil warlock waiting to unleash hell, knows the Creator has already chosen his warrior, so he sends his bounty hunter to retrieve her. After Tristan abducts her, he witnesses Karina’s gentle nature and strong independence, and he finds he can’t complete his mission.

Together, they set out to retrieve the armor and defeat the hordes of creatures sent to destroy them. But is Tristan’s heart secure as he faces certain death for defending the
queen? And will Karina have the courage to become all the Creator intends her to be? Failure will condemn the world to eternal darkness.

– Hi Ralene! I am SO excited to be chatting with you today! For those who don’t know you, can you share three words to describe yourself? 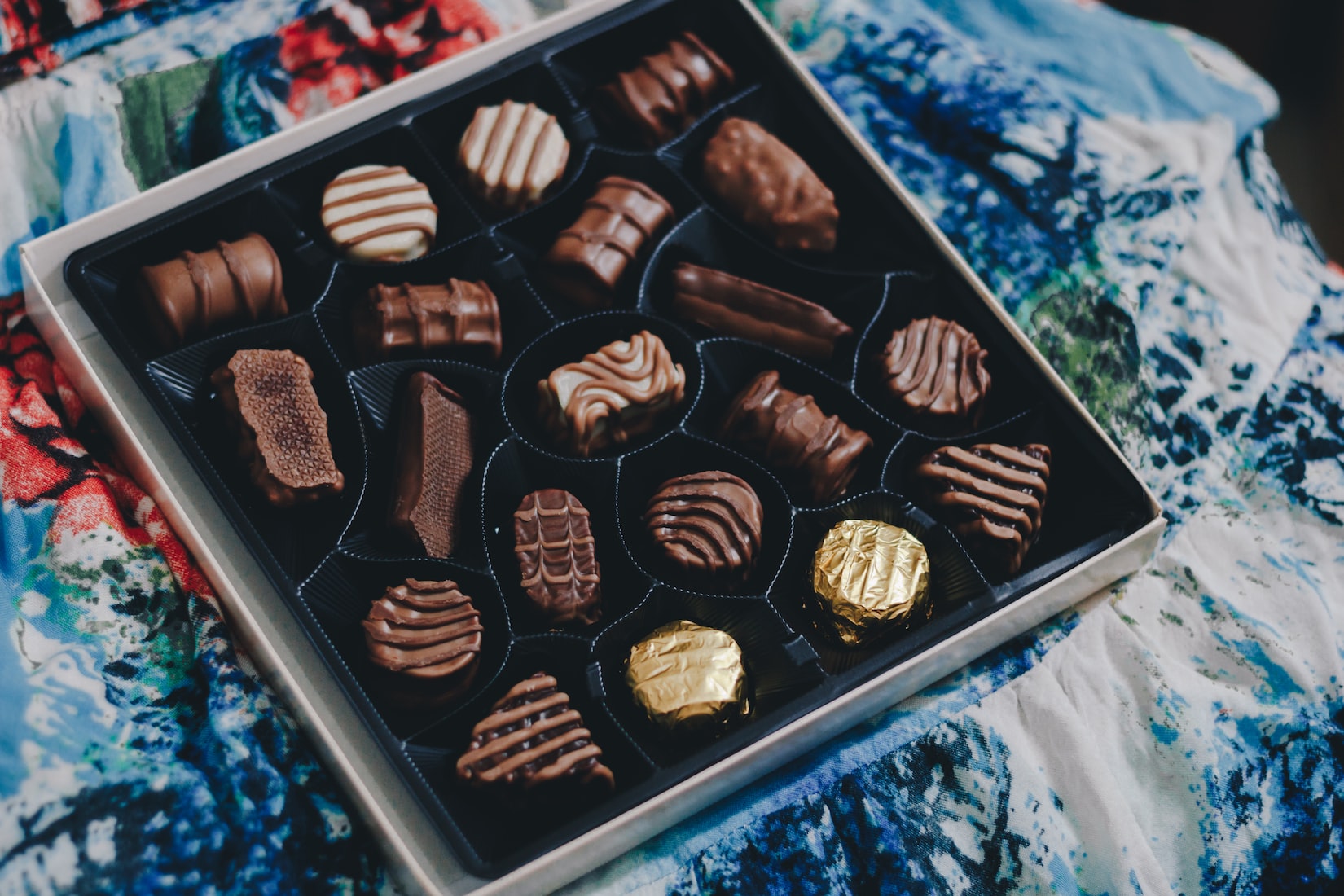 – Haha! You did awesome! 😀 I really think those words describe you, friend. <3 On your website, I know you share “Confessions” from other authors and creatives, but I’m curious what kind of confession you would share if we asked you to do one. 😉

Ha! That’s easy. Confessions of Someone Who Does NOT Have it all Together. Seriously, people seem to have this misplaced notion that I have it all together somehow because I’m balancing writing, homeschooling, Realm Makers, and everything else I do. Truth is that I’ve got more broken plates than spinning ones, and I’m almost constantly behind on something. But God has such amazing grace, and He is so, so good to me.

– Amen! I can relate and so thankful for His grace (and understanding husbands :p). You mention on Twitter you’re a “Dark Chocolate Addict.” What’s your favorite way to enjoy its chocolate goodness? 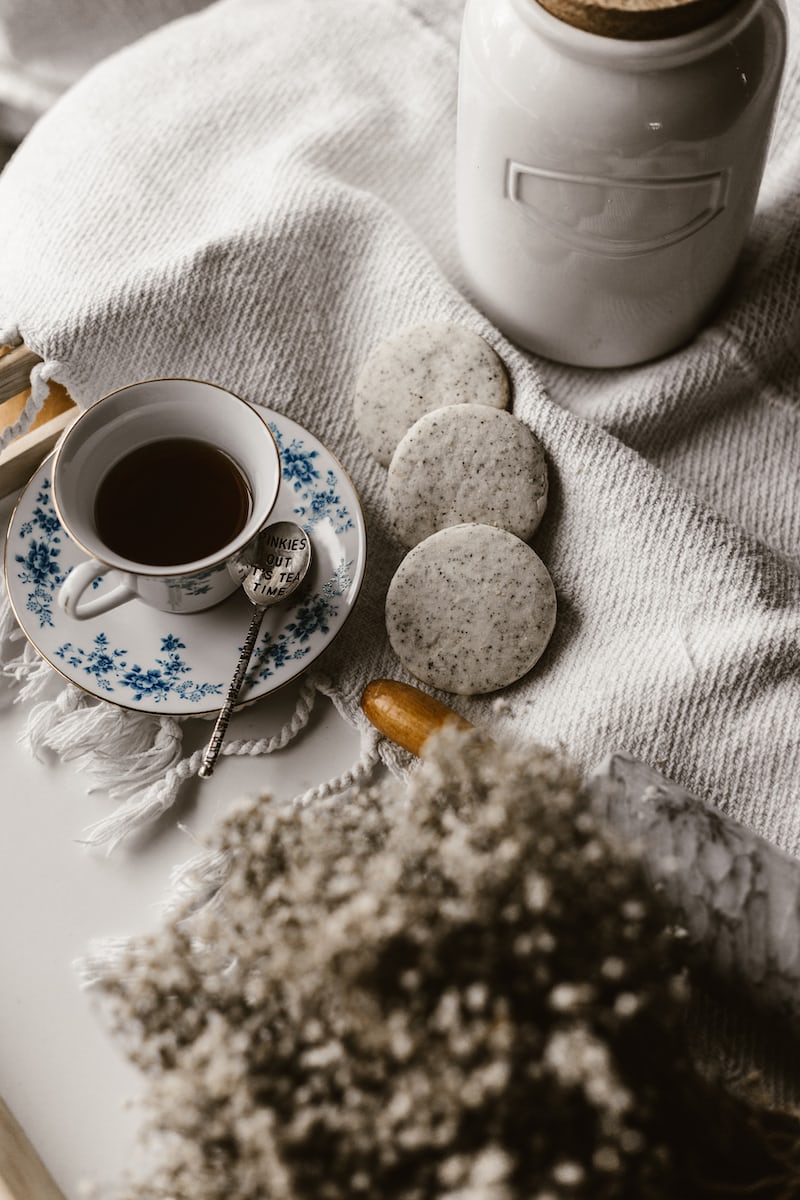 – Wow! I’m not sure I’ve heard of those. I’ll have to look into them for my kiddos because they are chocolate lovers too. Haha! Congrats on your latest novel, Armor of Aletheia! Since it’s pumpkin spice season, do you think either of your main characters would enjoy a food or drink with pumpkin spice?

Thank you, Laura! I’ve been so overwhelmed by the good response from readers when it comes to this story. It’s my favorite so far. As far as pumpkin spice… Karina would love pumpkin spice. She’s the kind of person who would curl up on the couch with a good book in front of a roaring fireplace with a mug of something warm. So I think pumpkin spice would be right up her alley. However, Tristan would probably only tolerate it. I don’t think he would dislike it, per se, but he just doesn’t enjoy extra spices in general. Eats/drinks out of need rather than enjoyment.

– I totally would want to join Karina by that roaring fireplace, especially if we can happen to get Tristan to join us! 😉 It sounds so relaxing. Speaking of characters, I’ve heard on numerous occasions that most authors can’t choose a favorite, BUT I wonder who you would want to hang out with for a day. Who’s the lucky character to hang out with? What would you guys do? 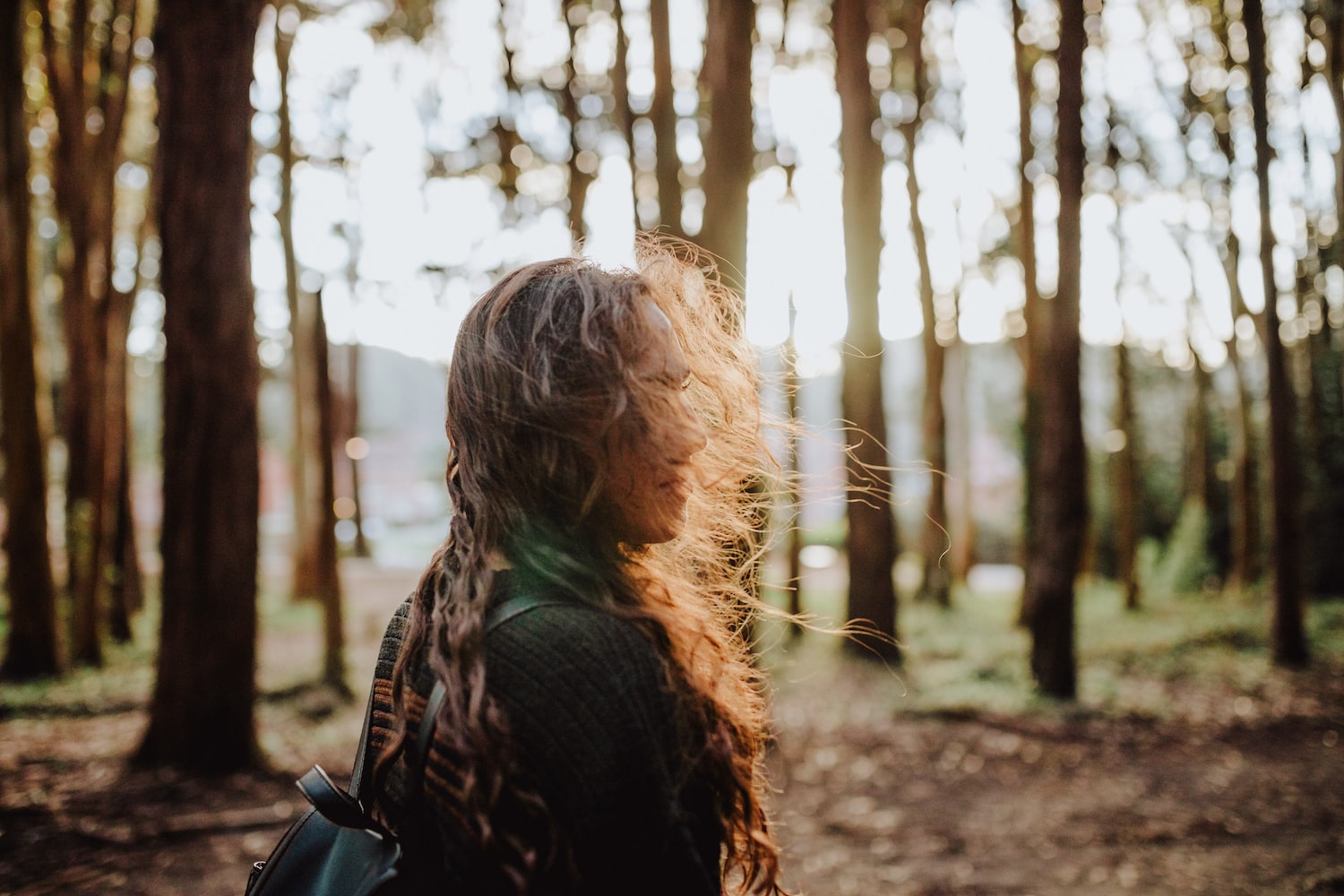 Oh goodness, that is a tough question. Who would I want to hang out with for a day? Probably Rashka. She’s a shapeshifting elf whose handy with a bow and arrow. I’d get her to teach me how to shoot. Maybe if I were brave enough, I’d go for a ride on her back when she’s in her griffin form.

– Eeeekk! That would be incredible! If you were able to pop into your story world and encourage Karnia with one statement, what would you tell her?

That would probably depend on what point in the story I popped in! If I popped in at some point in the first part of Armor of Aletheia, I’d remind her that the Creator chose her in spite of her past, in spite of who her father is. She was already worthy.

– I love that so much. So true for us too! Thank you so much for chatting with me, Ralene, and thrilled to be celebrating with you in such a wonderful story!

Whether she’s wielding a fantasy writer’s pen, a social media wand, or a freelance editor’s sword, Ralene Burke always has her head in some dreamer’s world. And her goal is to help everyone SHINE BEYOND their circumstances! Her novels, Bellanok and Armor of Aletheia are available on Amazon.

When her head’s not in the publishing world, she is wife to a veteran and homeschooling mama to their three kids. Her Pinterest board would have you believe she is a master chef, excellent seamstress, and all around crafty diva. If she only had the time . . .