Are you a fan of Batman?

If you said yes to any or all of the above, then you are going to love this interview!

Author Jo Cassidy was so kind to chat with me about all things awesome concerning her espionage YA thriller, Harper! Plus, I would argue that Jo is equally awesome and had a blast learning more about her! 😉

Check out the book below and read on for the fun interview!

After the war of 2098, the United States is a chaotic mess. Terrorism abounds, and the government isn’t doing a very good job of keeping the people safe.

Dogwood Protection Services, DPS, takes matters into their own hands. Using the best technology and agents, they track down and stop terrorists before they can do their damage.

Sixteen-year-old Harper Chandler is one of DPS’s biggest assets. She’s small, nimble, cunning, and willing to break a few laws to stop an attack. Like breaking into a classmate’s house where he catches her, almost blowing the vigilante operation wide open.

In order to keep things under wraps, Harper is forced to get close to Akiro—who just so happens to be extremely hot and very into Harper. As she and Akiro grow closer, Harper must continue to spy on his father to figure out why he keeps showing up in the DPS database, all while working a stalker case for the most powerful woman in San Diego.

As she draws nearer to answers, Harper realizes the stalker will stop at nothing to keep her from uncovering the catastrophic truth.

If Harper can’t piece everything together in time, lives—and her relationship with Akiro—will be lost. For fans of Batman and Marie Lu.

– Hi Jo! I’m SO excited to be chatting with you! For those who don’t know you, can you share three words to describe yourself?

Dr Pepper, cautious, dancer (not like professionally or anything … I just start dancing whenever I hear music). 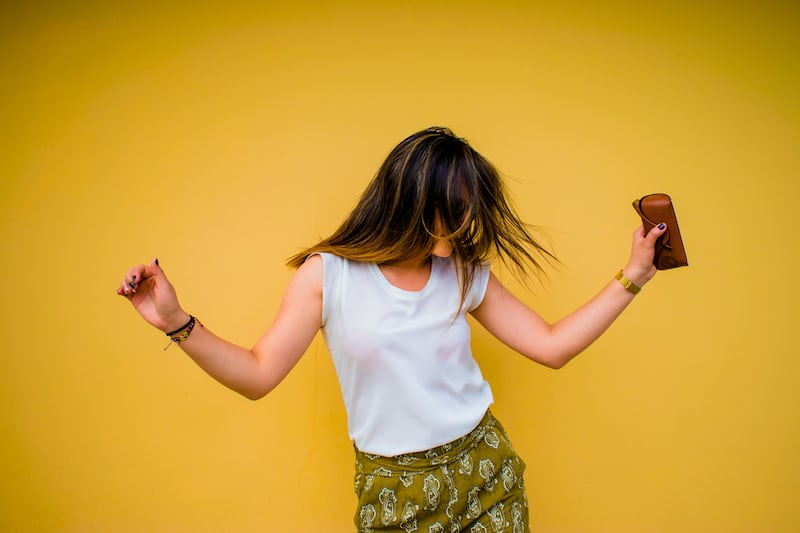 – I’m the same way with dancing, but at home! Though I have to admit I’m not a fan of Dr Pepper. *nervous laughter* I saw you mention in your bio you love all things creepy. *shivers* I admit I’m a pretty big scaredy-cat. LOL! Any suggestions to help me be less chicken when reading creepy books at night and not want ALL the lights on? 😉

Don’t? Jk. I’m pretty good at separating reality from fiction, so I constantly tell myself it’s not real. Also, having a stuffed animal to hold helps. Promise.

– LOL! I will have to remember that the next time I do read something creepy! Reminding myself it’s not real will probably GREATLY help. (Plus, stuff animal win! :D) I also saw you mention you live with your husband and crazy cat. Did he maybe have a cameo in your latest book, Harper? 😉 (Or if not him, maybe a distant cousin? Hehe!)

Ha! No. That wasn’t him. I love cats, so I try to sneak them into some of my stories. Although, this one wasn’t really sneaking. It was pretty all up in your face. I asked myself, if I walked into someone’s home, what would I be really shocked to see? Then I rolled with it.

– That’s so cool! I thought it was a super fun scene! Speaking of Harper, many congrats on its release! I realize I’m a little late to the party, but I loved it! I thought the DPS (Dogwood Protection Services) was really unique and such an interesting idea. If you had a job with/under them, what position would you like or hope to get?

So, I’m pretty clumsy. They so wouldn’t want me in the field! I’d probably drive Harper crazy.  I’d be in tech with Lincoln. And probably try on all the masks and dance around the building. Basically, I’d get fired really fast. 😉

– If it helps, I’ll be right there with you! LOL! I loved the masks!! It would be so hard not to try them on! Haha! In the blurb for Harper, it says “for fans of Batman and Marie Lu.” I definitely detected some Batman vibes (which was super awesome!) and wondered if he was one of your favorite super heroes. And would you rather be Batman or Robin? (Question courtesy of my seven-year-old. *winks*)

First, to be clear, Captain America is and always will be my favorite superhero. That being said, I have a huge soft spot for Batman. I love that he doesn’t have a superpower. He’s just a regular dude with really cool equipment. Gives me hope that I could one day be a superhero. Except, I’d totally be Robin – the comic relief. Oh, and I love the dry humor Batman has in the Lego video games. Yes, I love Lego video games. They’re the only kind of video games I play. 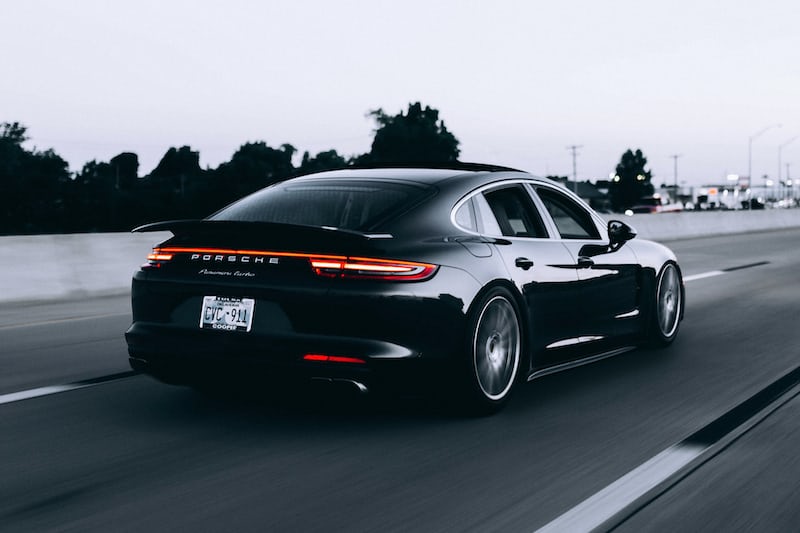 – The dry humor of Batman is hilarious! I love it so much! And I have to admit that as much as I really like Batman, I think I would be a Robin too. Hehe! I’ve heard on numerous occasions that most authors can’t choose a favorite, BUT I wonder who you would want to hang out with for a day. Who’s the lucky character to hang out with? What would you guys do?

I’m cheating, because there’s a toss-up. I’d love to hang with Harper. Out of every character I’ve ever written, she has spoken to me the most clearly. It was so easy for me to dive into her head. Like I said earlier, I’d probably drive her crazy, but I’d love to shadow her during a mission. Watch her in action and provide the background music – which she would promptly tell me to turn off. Thank goodness for earbuds.

Second is Alan Echols. Weird answer, probably, but I love his laid back persona and cool mannerisms. I’d love to ride in his Porsche along the coast and hang out with his huskies. Also could be the fact that I cast Gerard Butler as his character…

Wait, I forgot about Scarlett! Ahh! Okay, this is my favorite cast of characters to date. I’ll stop now…

– I love this! You do have a lot of epic characters! 😉 For my last question, have you considered writing a follow-up novella? Maybe with a dynamic duo who kick butt and would also be a super cute couple? I might know a reader who would loveeeeee to read it! 😀 Just saying! Hehe!

Actually, I’m planning on writing Harper 2 for NaNoWriMo (National Novel Writing Month) in November. There’s still so much to be told and I may or may not want to dive deeper into the Fukunaga family…

Jo Cassidy grew up in sunny Southern California, but now lives in snowy Northern Utah with her husband and their crazy cat. She loves all things creepy – Bates Motel, Stranger Things, and Criminal Minds are a few of her favorite shows. She believes Stalker was canceled way too early and would love to see it come back.