Yesterday I shared a secret.

Today I’m sharing yet another secret.

Did you know that I happened to join a crew with a mission out in space?

Yep, and I just happen to join the crew of a certain cool author named Nikki Haverstock. 😉

Take a look at her book below and scroll on down for the inside scoop of her storyworld! 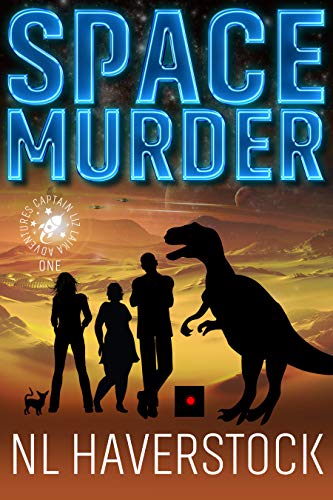 For everything there is a season. . .

Once the star student of her training class, Captain Liz Laika is now an outcast, a casualty of family scandal. Now stuck in the worst post in the Fleet, she should keep her head down. But when a Cerulean passenger is found decapitated, and Liz is framed for the murder, she has no choice but to fight for her life. No easy feat when she’s facing kidnapping, ship-eating whales, horse-sized spiders and corrupt fleet officers with personal vendettas. And in the middle of the intergalactic murder drama, her ex-fiancé reappears. Captain Liz needs to clear her name–and fast.

Purchase on Amazon (Available on KU!)

– Welcome Nikki! SO excited to have you back on Unicorn Quester! Since we’re going to be talking about all things space-related (hopefully no murder though!), how should I address you from here on out? Captain Haverstock? Pilot Nikki?

Though technically it should be Captain Haverstock, I have never been one for needless formality so Nikki is okay. 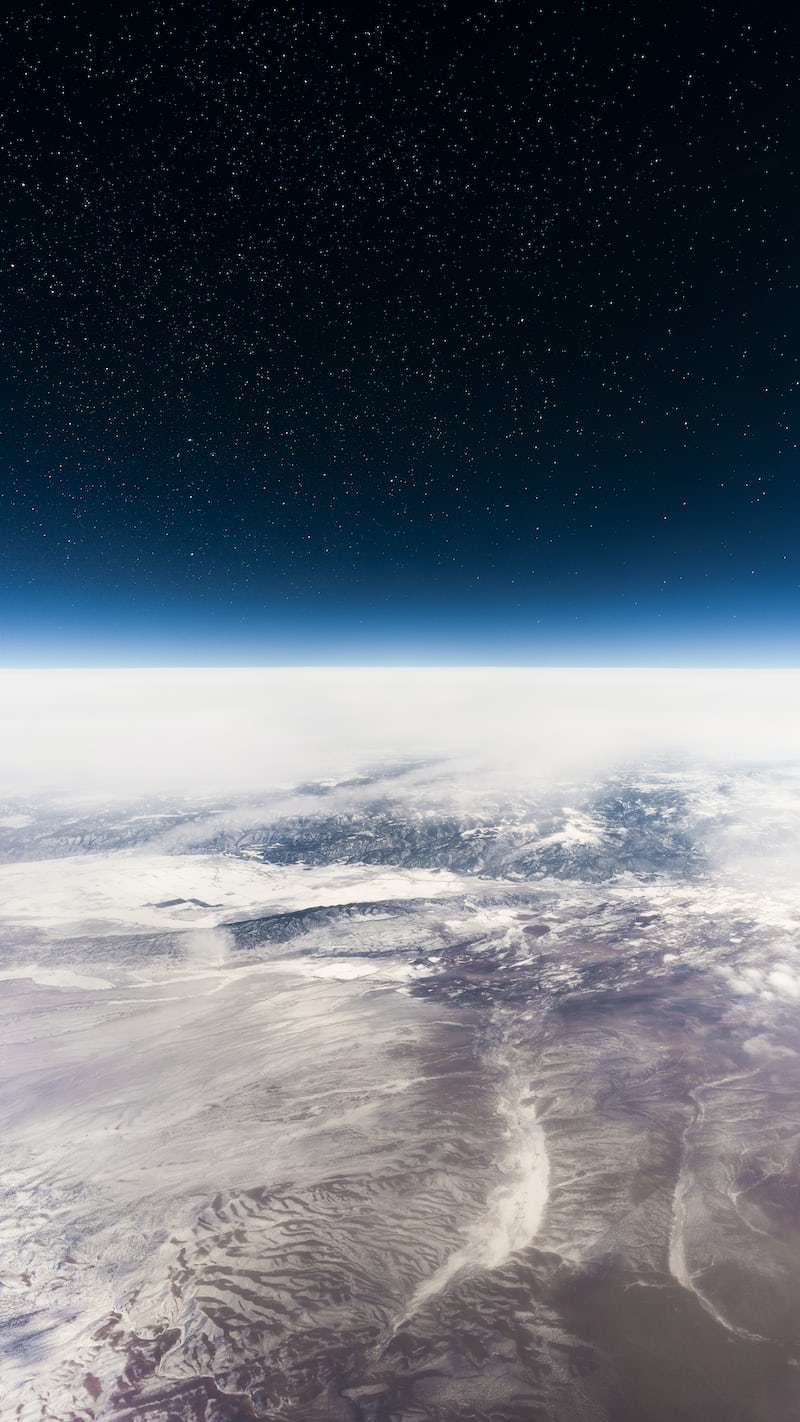 – *coughs* My apologies, Captain. I mean, Nikki! Since we are officially going to be boarding your ship soon, what’s the name of it? Want to share any details on what it looks like? (I didn’t have a chance to see it beforehand. Was making sure I was ready for our adventure!)

My ship is slick and state-of-the-art with enough people (12-20) that you could always find someone to talk to without getting too overwhelmed and there would be enough space to get away to a quiet corner to read and watch the stars and planets as they pass by.

– That sounds so delightful! This is my first trip out to space and want to see all the beauty it offers! Ah, but wonder if by chance I get bored when we’re not flying and waiting at some dock? I heard there are a lot of good reality shows in space so maybe I could watch some. Got any good recommendations for me?

I am more of a book person (and of course Fleet is very picky about what we are supposed to watch), but Captain Laika’s crew swears that they are worth watching if you can smuggle them through. I would check out something competitive like cross stellar archery or maybe zero gravity track and field. Are those reality shows? 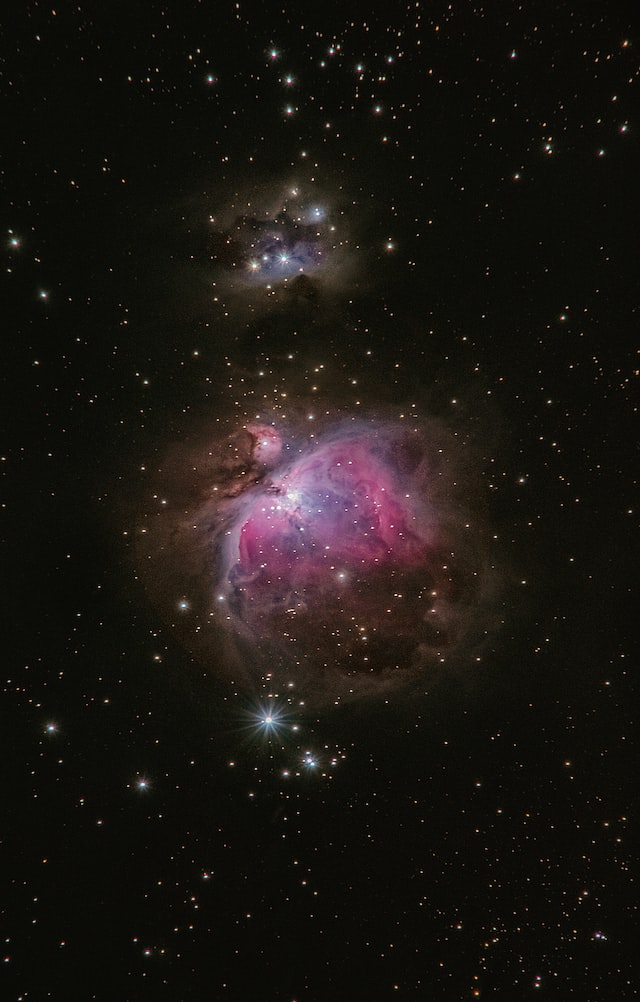 – Those sound amazing! Hmm maybe after one of our deliveries we can go to one! Hey, isn’t that Captain Laika over there? I heard you had a chance to talk to her earlier. She has had a crazy space adventure! Did she share any advice with you? You know, like Captain to Captain kind of thing? If so, what did she say?

I saw her briefly after her last mission. She seems to be thinking pretty deeply. I’ve always liked her despite what people said. I never believed she was guilty no matter what they said at her trial! She told me to never give up. No matter how badly things were going, there is hope in the future.

– I second! That’s also great advice! Speaking of Captain Laika, I think she could use a little bit of extra help. (She REALLY seems like she needs a break!) What three items would you give to aid her and her crew on their journey?

I think she needs a boyfriend and a vacation. She is wound up tighter than a xr-10 engine but I doubt that is the kind of thing you meant. Truthfully, she needs a couple of older crew members that have experience, most of her crew is younger than her. It really is hard to lead all alone. She could do with a hobby. Maybe counted virtual quilting if space is tight. I know it is expensive but when I asked her what she does to relax, she said she read Fleet magazines and that is just not healthy. Don’t tell Fleet I suggested it, but she might need an unregistered weapon. I heard some rumors that people high up are holding grudges. I didn’t mention that to her because I don’t want her to worry, but I mentioned it to her crew. They said they will watch her back. 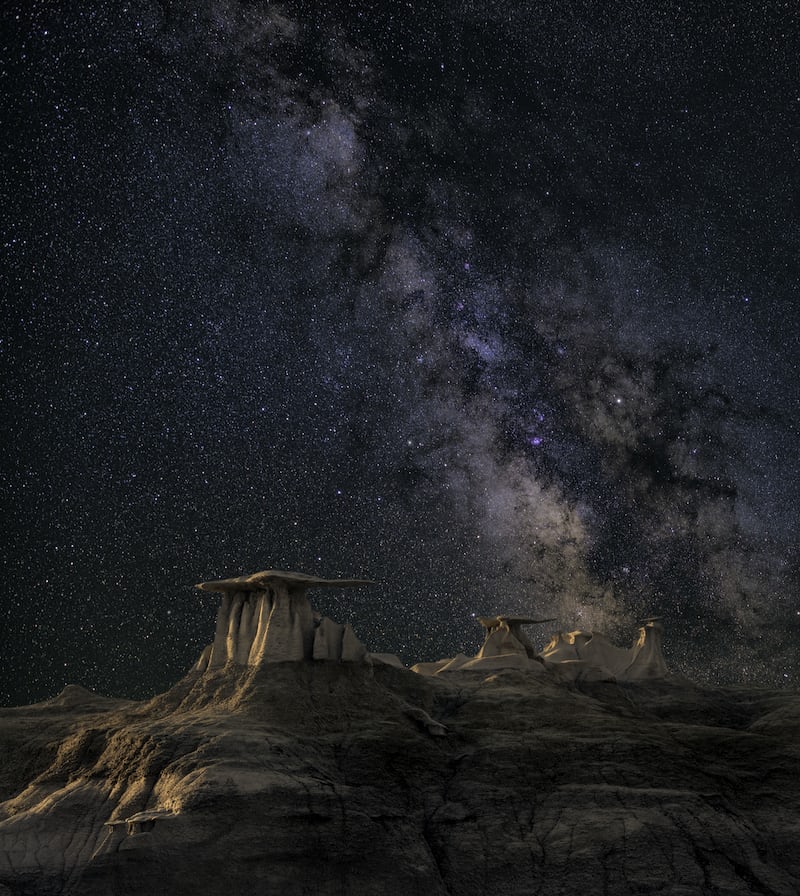 – Poor Captain Laika! The Fleet needs to stop treating her so bad! I’m glad you let her crew know about all this mess! Also. *coughs* Sorry to break the news, but looks like we’re a man short on your crew, but don’t worry! I had a quick chance to talk to Laika and she said we could bring one of her crewman with us! Who are you choosing and why?

Oh man! She has a great crew. I heard that Raph is brilliant but difficult to work with. Probably Horton. He didn’t score well in school but my engine technician was very impressed when they talked shop the other day. Says Horton is a genius. Our ship is big enough to accommodate his size, even his tail.

– I would LOVE to get to meet him! How exciting that I’ll finally have a chance! Oh man! Looks like we need to get ready to head out! Since you mentioned all the grudges from the higher ups and Laika, do you know any whereabouts as to where she is going next? I really do worry if she’ll get a break soon! Someone really seems out to get her!

I don’t think anyone knows but between us, I heard some rumors that Fleet administration wants them as far away a possible. I wonder why?

– Me too! I hope maybe will be able to help! Thanks for chatting with me Captain Haverstock! I mean, Nikki!

– Thanks for chatting with me before we officially head out to space!

Nikki Haverstock is a writer who lives on a small ranch high in the Rocky Mountains. She has studied comedy writing at Second City and has published 13 cozy mysteries that are heavy on the humor.

Before fleeing the city, she hosted a competitive archery reality show, traveled the world to study volcanoes, taught archery and computer science at a university and worked on her family’s ranch herding cattle. Nikki has more college degrees than she has sense and hopefully one day she will put one to work.

Nikki likes to write comedy pieces that focus on the everyday humor of family, friends and everyday life. She tried stand up but the cattle weren’t impressed.