Who’s in the mood for some fun author chat?

I hope so as I’m interviewing a super cool author today! 😀

Please come welcome K.T. (Kate) Ivanrest as we chat about her new story, Lightless, publishing, and all the character drama! 😉

Struck by a mysterious illness, Fulsa watches helplessly as the aura which marks him as a prince seeps slowly from his skin. His only comfort is his best friend, Phaios, a lightless slave who also represents everything Fulsa stands to lose.

When his illness takes a turn for the worse, Fulsa seizes on a last, desperate chance: a celestial chariot race with the power to restore his light–or swallow him in scorching starfire.

But a darker secret lies behind the race, and when his quest endangers Phaios as well, Fulsa fears he may be racing for more than just his light.

A short story of 6,000 words. Contains a sneak peek of The Inkling!

– Hi Kate! I’m so excited to be chatting with you! For those who don’t know you, can you share three words to describe yourself?

Wonder. Autumn. Chocolate. (Wait, was I supposed to pick adjectives??)

– Haha! This is perfect! 😉 On your website you mention you wanted to be a cat or horse when you grew up. I’m surprised dragon wasn’t mentioned! If you could have been a mythical creature, what do you think you would have chosen?

Probably a mermaid. I LOVED swimming when I was younger, and whenever we went on vacation to the beach, I would sprinkle buckets of sand off the dock and call it “feeding the mermaids.” Little Mermaid was the first movie I ever saw in theaters, and Kid-Kate never understood why Ariel chose to be human at the end! 😛 These days, though, I would probably pick a dragon (cat-sized, maybe?) or a gryphon. Something that flies.

– Yes! I loved Ariel and think I questioned the ending of the movie as a kid too. XD You also mention on your website that you do sewing. I think that is so exciting! I used to do some sewing and was curious as to what kind of things you sew. 🙂

Mostly costumes—I used to cosplay but haven’t done much of it in the last few years, and I also have a few outfits that I made for the Renaissance faire (none very historically accurate, but still fun). I do try to sew “real-person clothing” as well, but sometimes I end up with things like this dragon skirt (up above) instead.

A lot of my sewing projects can be viewed here: https://www.facebook.com/PhDCosplay/

– WOW! You have done some incredible cosplay! Also, I love the dragon skirt. So much fun! Though there are no dragons in your latest story, congrats on the release of Lightless! I loved it! If you turned this story into a novel, what would be one of the first characters or places you would add? (I’m totally with the Laura you dedicated the story to. I want it turned into a novel! :D)

I’m so glad you liked it! 🙂 I actually tried writing a novel in this world last year. It had an all-new cast and storyline, and I tweaked some of the world elements and added new ones, but the lightless/lighted conflict and glowing horses were still central to the plot. Unfortunately, by about 25K it had turned into a serious dystopia, which was not at all what I wanted for that world and story, so I set it aside.

I have written some post-Lightless, if-it-were-a-novel scenes for fun, though, and the first characters to emerge were Phaios’s parents, . . . who turned out to be lighted. I did not see that coming and would love to explore that relationship more (draaammaaaaa!).

– It would have been interesting to see this story as a dystopia! Also, have to love all the drama. 😉 Since this is your second short story you’ve published, how have you seen your writing, editing, or publishing process change compared to The Inkling?

Despite publication order, I wrote Lightless before The Inkling—it was originally published in July 2017 in an equine-themed anthology called Equus. I did some further editing and tweaking before I released it as a standalone, though, so it was interesting to see how I’d changed as a writer since the original publication. There were some phrases I used then that I find annoying now and took out, and I’ve discovered that I go through “comma phases,” where my work is either comma light or comma heavy (but always Oxford comma friendly!). I’ve also learned more about deep POV since then, so I went back and removed a number of filter words from the original in the hopes of ramping up the tension.

In terms of publication . . . I did my own cover for Inkling but commissioned Lightless (from writer-artist Nate Philbrick), which was a learning experience in contracts and communicating ideas and me utterly destroying his concept art in Photoshop in an attempt to make suggestions. XD This time around I also made sure the preorder link was ready when I did the cover reveal—the Inkling cover reveal got a great response (which was shocking because I didn’t think I had a single graphic design bone in my body), and I wonder if sharing the preorder link simultaneously would have increased pre-sales. Then again, my Lightless preorder link was a universal book link that went everywhere except Amazon, so I suspect that was as big a faux pas as not having it at all! Live and learn, right? 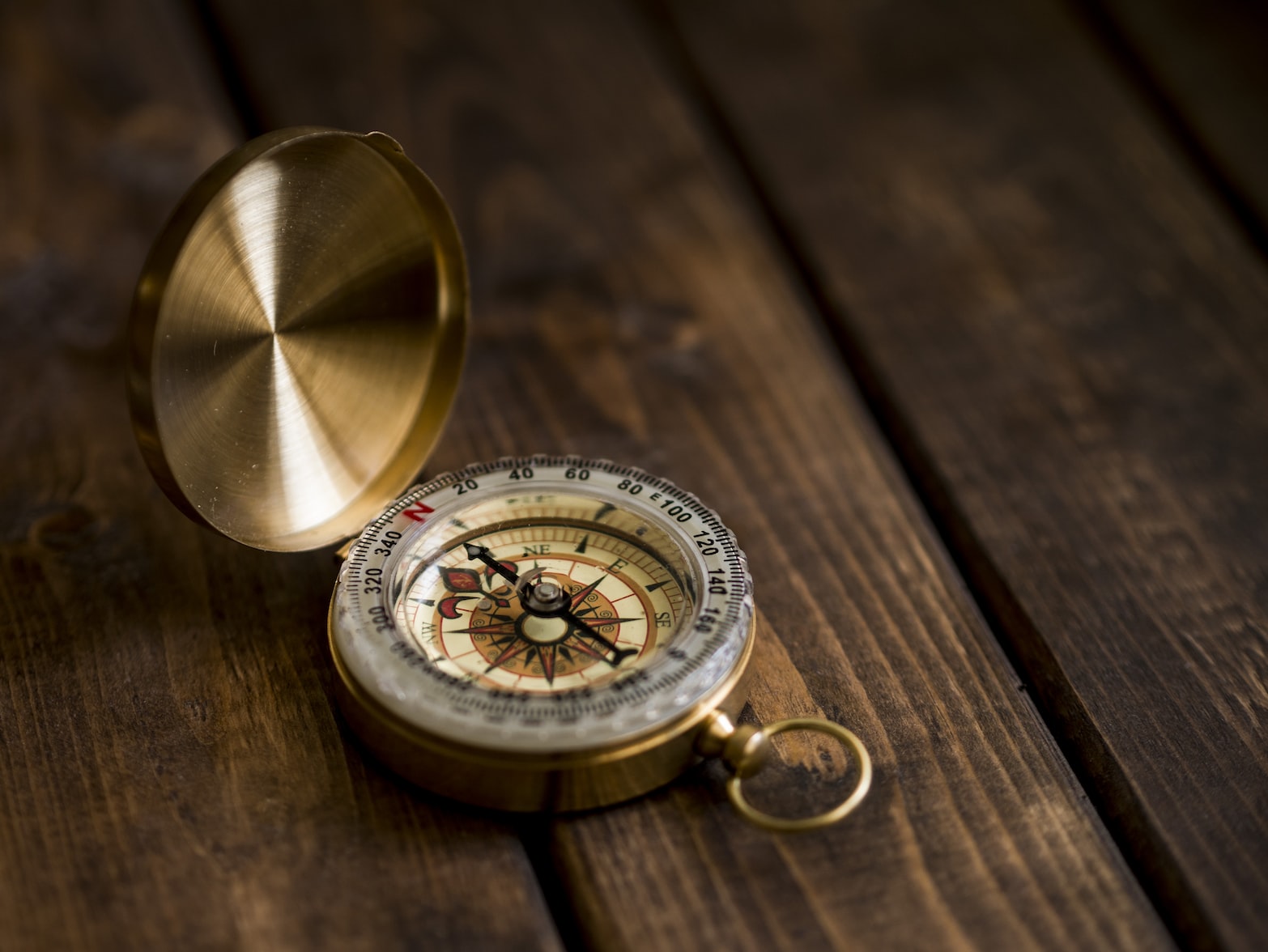 – Ah, I didn’t realize that Lightless had been published in an anthology first. I’ve heard on numerous occasions that most authors can’t choose a favorite, BUT I wonder who you would want to hang out with for a day. Who’s the lucky character to hang out with? What would you guys do?

I loooove Phaios. I’ve written some side scenes from his POV, and oh gosh is he a ball of silently-judging-you snark (so maybe hanging out with him wouldn’t be great after all?). As for what we’d do . . . Convincing him that taking a day off is okay would be the first challenge. Personally, I’d want to tour the city and then have a picnic on the shore, but I’m not sure Phaios would be up for any more shore-side adventures after what I put him through, so maybe instead we’d take a trip to the library to pore over celestial maps of the empire—Phaios loves maps (and occasionally daydreams about smacking Fulsa with an atlas).

– That sounds like it would be a lot of fun! For my last question, I’m all about unicorns, but oh my goodness those horses in your story! Any chance you could maybe let me see one in real life, but you know, not be burned by star fire or anything?

I’m sure Fulsa would be happy to give you a ride in his chariot! Though he’s a pretty big showoff when he’s not being crushed by the weight of motherly disapproval, so be sure to strap yourself in really well!

– Oh dear! Thanks for the warning! LOL! Thanks so much for chatting with me, Kate! Can’t wait to see what you’ll publish next. 😉

K.T. Ivanrest wanted to be a cat or a horse when she grew up, but after failing to metamorphose into either, she began writing stories about them instead. Soon the horses became unicorns and the cats sprouted wings, and once the dragons and their riders arrived, there was no turning back. When not writing, she can be found sewing, editing, and drinking decaf coffee. She has a PhD in Classical Studies, which will come in handy when aliens finally make contact and it turns out they speak Latin.