You know how I love to feature new authors?

Well, I am absolutely thrilled to be interviewing a totally new-to-me author who has an exciting debut releasing soon that I recently connected with!

If you’re a fantasy reader, definitely don’t miss out on this fun interview I had with author Joanna White!

A reckless young woman named Averella does what no woman has ever done.

She disguises herself as a man and purposefully gets herself arrested and thrown into Zagerah. Her brother Gabriel was taken, and with his disease, he will not survive on his own. She has no idea what to expect inside the prison; all she knows is that once men get taken, they never come back.

The Hunters will find her.

Genetically altered to be faster and stronger than humans, the Hunters use their powers to find and kill every prisoner who enters Zagerah. The only ones who can defeat them, are in fact, themselves.

Jared is a Hunter. It’s all he’s known, all he remembers. He kills ruthlessly and without regret, one prisoner after another. When a new prisoner Dalex shows up, everything begins to change. Jared goes undercover to make Dalex and the other prisoners believe he is one of them, a prisoner himself.

No one knows the truth.

He will trick them.

Then, he will kill them.

– Hi Joanna! I’m SO excited to be chatting with you! For those who don’t know you, can you share three words to describe yourself?

Thank you so much for having me, Laura! Oh, well that’s easy. I think I can best be summed up with: Christian. Author. Fangirl.

– Sending an air high five because that’s me too! 😀 (Well, not the author part yet, but still. *winks*) I noticed on your website that you mentioned you are a “nerd in every sense of the word,” including with Japanese anime. *squeals* My husband and I are big anime fans! What are some of your favorite?

Yay! I just love meeting other anime fans *squeals with you* Fairy Tail is my ultimate favorite but I also love Hakouki. It’s a historical fiction and I love it – bring tissues if you plan to watch it because yes it’s one of *those* animes. I also enjoyed Yona of the Dawn and Bleach. 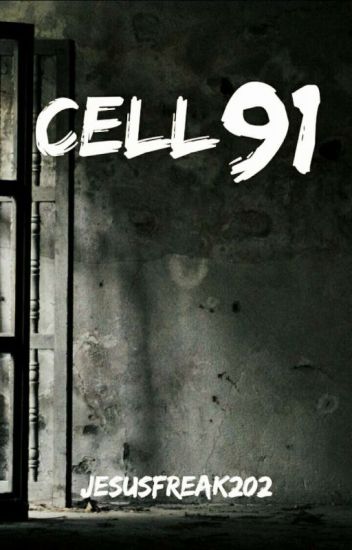 – Yona of the Dawn is definitely on my to-read and to-watch list! I’ll have to check out Hakouki because I haven’t heard of that one. Thanks so much for the recommendations! 🙂 You share a little bit on your website about writing a series through your elementary and middle school years. An entire series. That’s amazing! Do you still have the series today? When was the last time you read through it?

Ha! Yes, I still have it. I honestly can’t ever bring myself to delete anything I’ve ever written, so I still have that one and the next two series I started after it. Then, the Valiant Series happened after those. This first one, though, was called Liberty High and it’s really cringe-worthy. I actually haven’t re read them in years and probably won’t. I scanned through it last year to get the overall jist of the idea and I rewrote the first book, Cell 91, as a short story. Cell 91 was the first book I ever wrote and it was a really long novel back then. Now, I can write the same amount of information in a lot less words, which is why Cell 91 is a short story when it was rewritten. It’s actually free to read on a website called Wattpad if you or the readers wanna check it out. You can read it right now at this link: https://www.wattpad.com/story/151517589-cell-91

– Oooo yes! I would definitely love to check it out! Also, I think it’s awesome you still have your early stories. How exciting that your debut, Hunter, releases this upcoming April! What’s one thing you are most looking forward to doing when it officially releases?

Aw thanks! Literally just having it traditionally published. That’s always been my dream, so it’s going to be such a huge deal for me. It’ll be so exciting. I’m also looking forward to seeing how it does, but that’s also a bit stressful, so that part is a little confusing, haha. 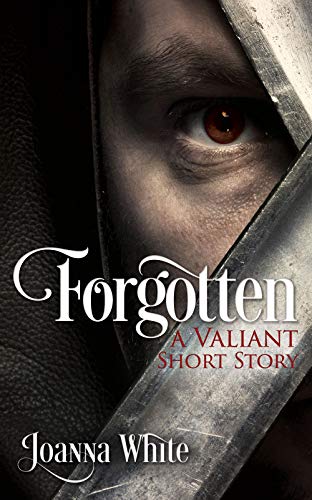 – Haha! I feel like you summed up the author experience quite well (at least based on what I’ve heard). 😉 Your heroine, Averella, purposely gets herself arrested and thrown into prison because she knows her brother won’t survive with the disease he has. If you were in her shoes, do you think you would be able to do the same? What items or items would you try to bring with you?

For my little sister, I would do anything. Granted, I know how I wrote Hunter and so I know just how terrible Zagerah is, but then again, maybe that would give me an advantage in rescuing her? Wishful thinking maybe. Well, I can’t go anywhere without my cell phone and I mean, I doubt I’d have time to write anything, but I’m a writer, so I’d have to bring my laptop. Well, I wouldn’t want it to get broken, so a notebook would do. Then, since I would literally be walking in my book come to life, I’d have to bring a camera and since it’s dark, I’d bring a flashlight and batteries. And some food too.

– That sounds awesome! I’ve heard on numerous occasions that most authors can’t choose a favorite, BUT I wonder who you would want to hang out with for a day. Who’s the lucky character to hang out with? What would you guys do?

Oh now this is a good one. This is probably going to be a surprise answer, since Jared is actually my favorite character (just by a hair, I mean, I do love Averella too), but I would probably have more fun hanging out with Averella. Jared is evil, so he’d probably kill me anyway. We would either talk about the Bible, gossip, or explore together. Okay, I’m not a very active person, so we would probably just sit, eat, and talk. 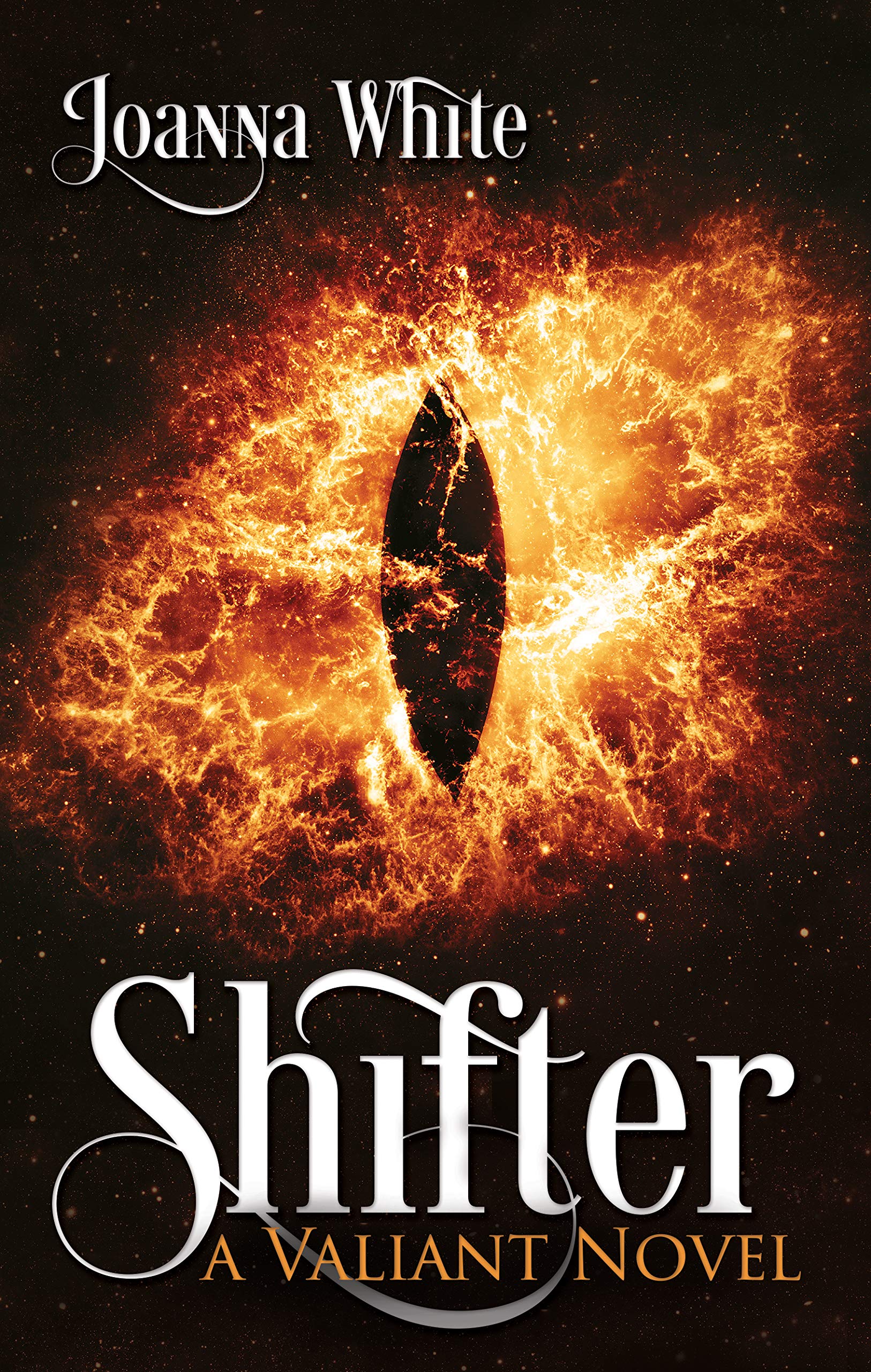 – Now I’m super curious what you guys would eat! 😉 For my last question, what’s one character or thing you hope readers will love in or about your story?

Well, naturally I hope the readers love both Jared and Averella and I hope they just love Hunter in general. Their preferences will probably determine whether they love the action scenes or the brief romance more, or the drama or suspenseful moments, but I really hope that they find Hunter to be an exciting book that they really enjoyed that pulled them from reality for a bit – that’s what a good book does.

– Yes, a good book definitely does that! Thank you so much for chatting with me Joanna! Looking forward to your book releasing soon! 😀

Joanna White earned a Bachelor of Fine Arts degree in Creative Writing for Entertainment at Full Sail University. The Valiant series is her first published work, which first started off being updated on a website called Wattpad. She lives in the country of Missouri with her husband, where she continues to work on her other upcoming books. Writing has been a passion since she was ten, when she wrote her first book. Ever since then, writing has become her life outside of her family, God, and being a nerd.