I recently read her novel, Emerald Illusion, earlier this week and wow! If you like to see a few of my thoughts, check out the book quote I shared yesterday for #onelinewednesday.

To celebrate this great read for YA readers, Jennifer was so kind to chat with me all about Emerald Illusion, Wizard of Oz, and a Kingdom coming.

Grab a cup of joe and join us this chilly morning!

Oz isn’t what you think.

Abrielle used to dream of a different life. Adventure. Romance. Hope.
Not of Kansas.

Now, after the loss of her mother and a move she didn’t want to make, she’s lost the will to dream anymore, let alone believe in her father’s Somedays. But a swirling wind, a wall of leaves, and a blinding darkness transform her world.

She and both of her brothers, Brogan and Matteaus, are swept from Kansas to someplace beyond—to a desert in which everything is watery brown, including the sky and the light of the weak sun. Abrielle finds herself in the middle of a realm everyone had heard of but no one believed existed. Except this version is run-down and broken, void of color and hope. Not much different from her view of life in Kansas.

When she gathers her bearings, she discovers her youngest brother is missing, lost in a land that is foreign and dying. Finding Matteaus becomes her sole focus, but when she and Brogan meet a boy named Levi, who only adds more mystery to this world that shouldn’t exist, she finds out this kingdom is much more perilous than the children’s book ever told.

Matteaus is in great danger.

There is nothing safe about Oz.

– For those who don’t know you, can you share three words to describe yourself? 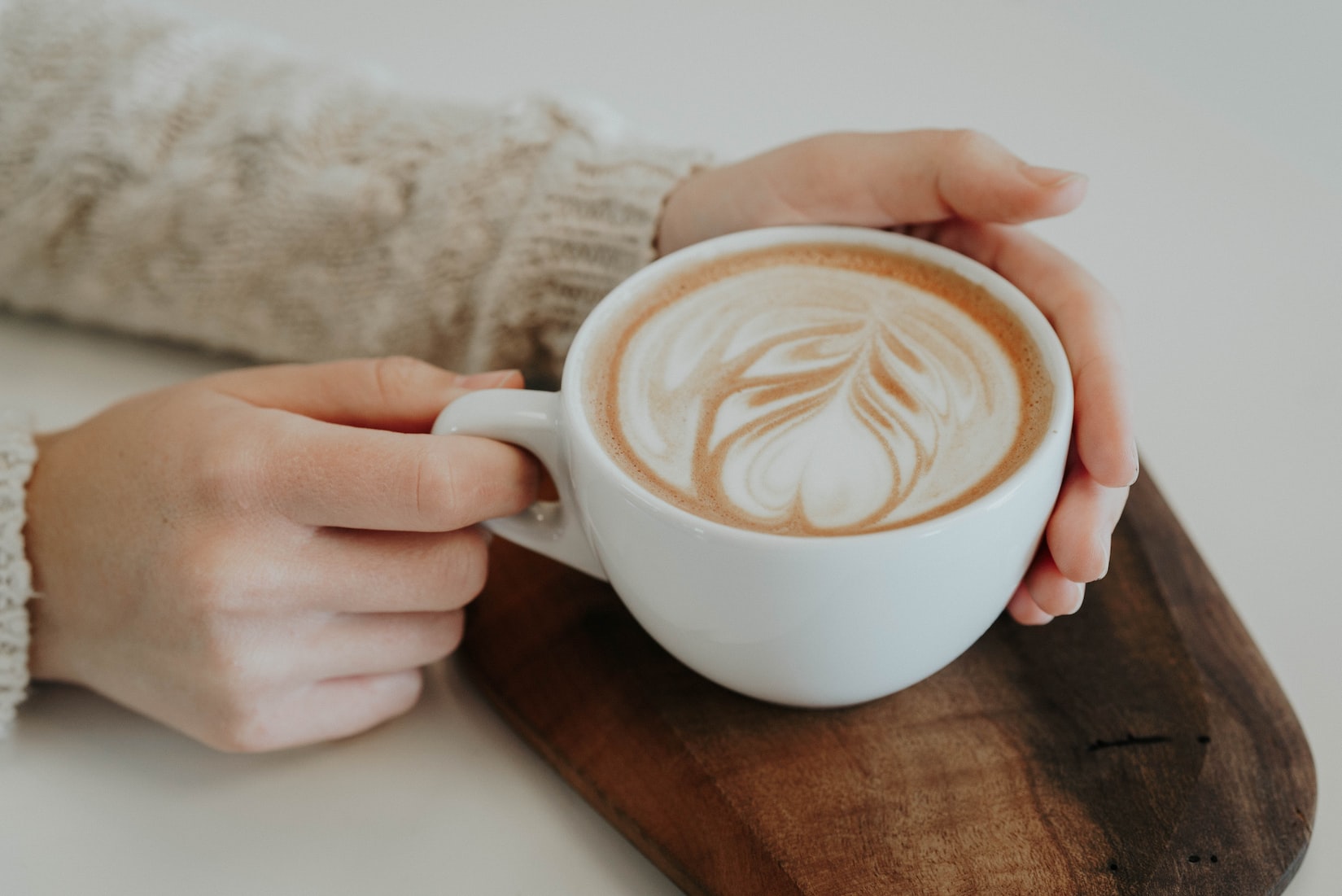 – On your website you mention you’re a coffee addict, but have no Starbucks in your town. Whoa! When you travel, is visiting a Starbucks a must do?

No, I’m not really a Starbucks fan (I know, unheard of!) I actually prefer McDonald’s coffee. Meduim, three creamers. If I’m going to splurge and get something fancy, we have a local coffee drive-thru called Joltin’ Joes that’s delicious. Or if I’m in my home state of Nebraska (I usually am), I’ll go to Scooters–which is kind of an up-and-coming chain. Otherwise, its homebrew of Mc-D’s for me.

– How interesting! I can’t drink coffee and don’t think I’ve been to an official Starbucks so I can relate. (Unheard of, right? LOL!) You also mention on your website that you have a “robust curiosity” and love researching, including the “biography of a Christian icon.” What’s one of the most fascinating biographies you’ve read or learned about a Christian icon?

Pick one? Not possible. I come back to over and over again is John Newton. His story is so powerful. And it bleeds a bit into William Wilburforce’s story, which is also just sweeping. Oh, and Corrie ten Boom–such fortitude and grace and faith. Or Marin Luther–I love how READING the Word of God set him on fire and changed the western world. So many stories of God’s power unleashed in people’s lives–and a reminder that the Holy Spirit still moves. Still wields the same power that raised Christ from the dead in ordinary men and women to raise them up as well. I literally have chills writing this–having my own little private praise Jesus moment here in my office. 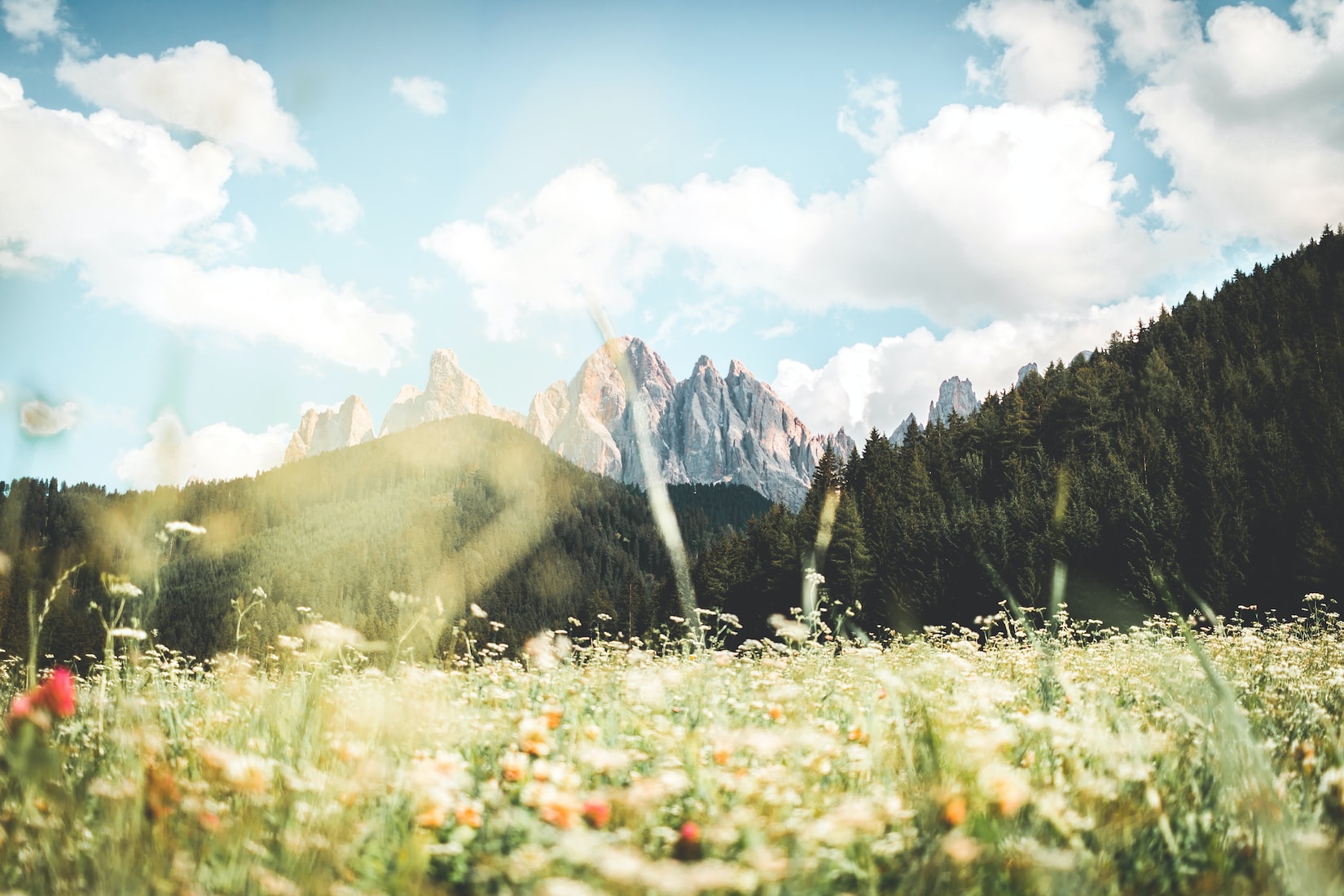 – Yes, yes, yes!! Congrats on the release of Emerald Illusion! If you had the chance, would you ever want to visit the Wizard of Oz? You think there might be anything safe in the land of Oz or are you with your main character, Abrielle, that nothing is safe about Oz?

In many ways, I think we live in the land of Oz. We think we’ve got this. We believe the Emerald Illusion. We look to ourselves in everything. We have built up idols of self-sufficiency, success, independence… and we can no longer see the Beyond. We think those who do are crazy.

There is nothing safe about that. This Oz of ours… it’s going end. It will. And then…

There is a Kingdom coming. A real one; one that will make us see how dim our vision really has been. I don’t want to live blind–and I definitely don’t want to miss the Kingdom, because at the center of it, ruling with all power and authority and majesty and glory is my great King. The great King.

– So true! I know I definitely saw the parallels Oz and our world when reading. Speaking of Oz, what inspired you to write Emerald Illusion? Did the movie or the book Wizard of Oz play a hand in writing your story?

I had to pretty much block the movie out of my head entirely–because of legal reasons. Also, I never really liked the movie (haven’t seen it since I was a kid). The original story written by Baum is public domain, and therefore Oz is within fair use guidelines. What inspired Emerald Illusion? It kind of just happened. I saw a contrast. The City of Emeralds Baum wrote about–which was a total farce. Ruled by a humbug of a wizard who was neither great nor powerful, but had hoodwinked the Ozmonian people into believing he was. That, against a Kingdom that is now, and is also coming. Ruled by a real King, whose power is beyond comprehension. The contrast was simply too striking to ignore. Thus, Emerald Illusion began… 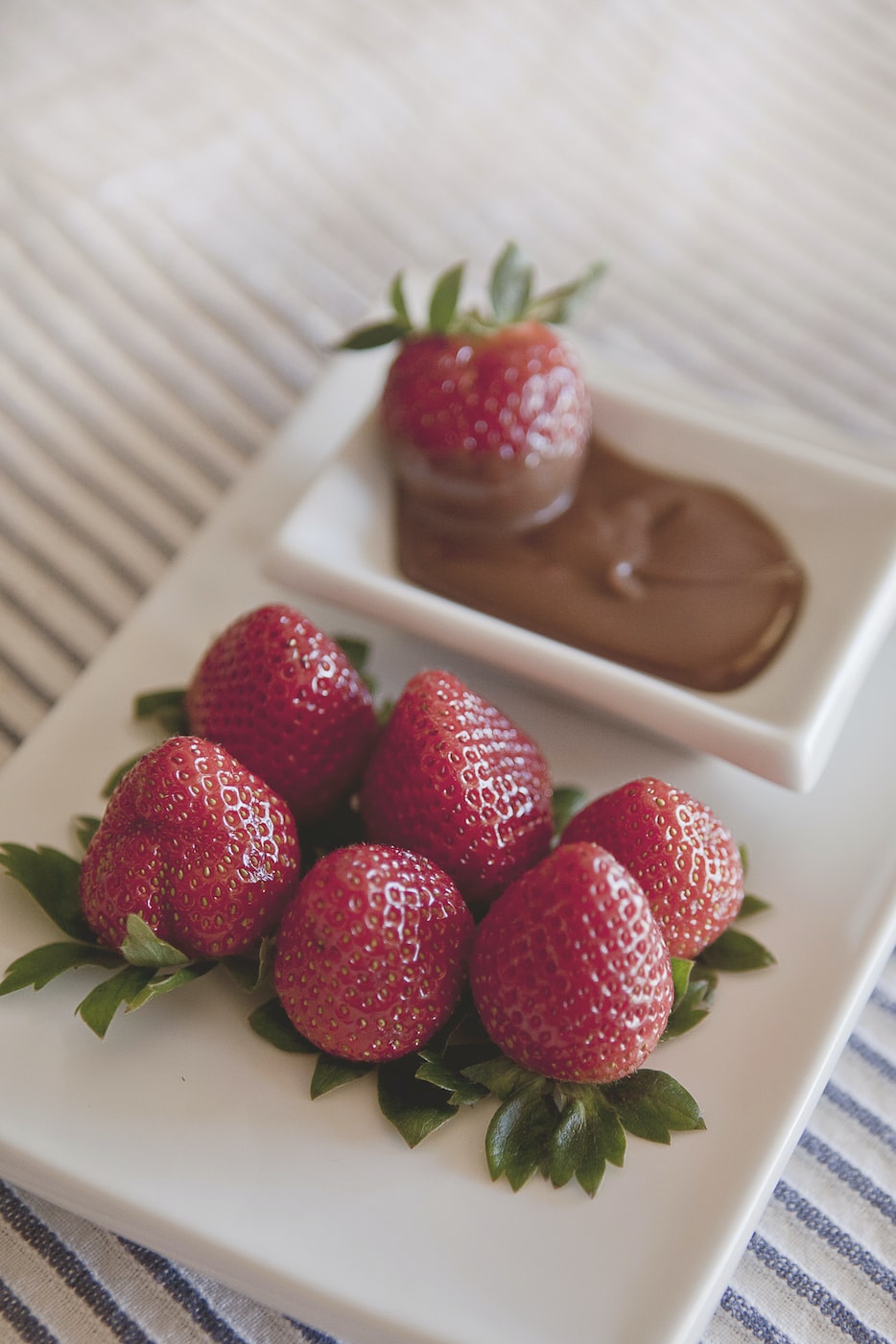 – I’m so glad you were inspired to write this story! It’s a very thought-provoking one I will be recommending to YA readers. <3 I’ve heard on numerous occasions that most authors can’t choose a favorite, BUT I wonder who you would want to hang out with for a day. Who’s the lucky character to hang out with? What would you guys do?

Oh goodness. I hope they’d be all together, because I LOVE their interaction. But if it has to be only one… probably I’d pick Abrielle’s twin brother Brogan, because he has such a fun outlook on life.  What would we do? Maybe some swordplay, sprinkled heavily with laughter because unless he needs to in battle or something equally dire, Brogan doesn’t take himself too seriously.

– YES! I would love to hang out with all of them as well because they are all amazing!! However I would choose Brogan if I could only choose one too. 😉 For my last question, with Thanksgiving coming soon, if you and Arbielle were invited to a dinner in your book world, what kind of meal would be served? Any certain food item you would look forward to eating?

It would be at the King’s table in the beautiful mountain meadow. And as Ma’ohr knows that Abrielle loves chocolate dipped strawberries, I’m sure there would be some there. 😉 But really, food would be secondary, because at the King’s table, it’s about being together, with Him, and living in His love and delight. I can’t even wait.

– Amen! This warms my heart so much. <3 Thank you so much for chatting with me, Jennifer!

Thank you so much for having me, Laura! I’m honored you let me share my heart with you. <3

Rodes lives on the wide plains somewhere near the middle of Nowhere. A coffee addict, pickleball enthusiast, and storyteller, she also wears the hats of mom, teacher, and friend. Mostly, she loves Jesus and wants to see the kids she’s honored to teach fall in love with Him too.