I gushed yesterday when sharing one of my new recent favorite book quotes that I would be interviewing Allison Wells, and so excited today is that day!

Because I am so eager for our chat, I’m going to go ahead and share her book Bell of the Night, and then we can jump right in!

Bluebell was sold to Victoria Knight, a well-known Storyville madam, at the tender age of eleven. Now at nineteen, Bell is numbed to her life—until an optimistic preacher named Teddy Sullivan comes to New Orleans, intent on saving the sinful souls of the South.

Teddy is instantly drawn to the petite brunette with sad eyes and longs to rescue her. Bell, however, decides that saving her friends from selling themselves in the Storyville cribs is more important than saving herself. In a fit of selfless desperation, Bell convinces Teddy to marry her best friend, which Teddy agrees to do while cooking up plans of his own.

When a handsome and rich client offers to take Bell from the brothel, Bell thinks all her prayers are finally answered, until she is forced onto the street with nowhere to go.

If Bell isn’t able to see that God loves her regardless of the path her life has taken, and Teddy can’t help Bell get even more of her friends out of Storyville, both risk not only losing sight of God’s plan … but each other.

A compelling story of redemption, Bell of the Night is an unflinching reminder that no matter how troubled our past, we are never too far from the healing power of God’s love.

– Welcome Allison! For those who don’t know you, can you share three words to describe yourself? 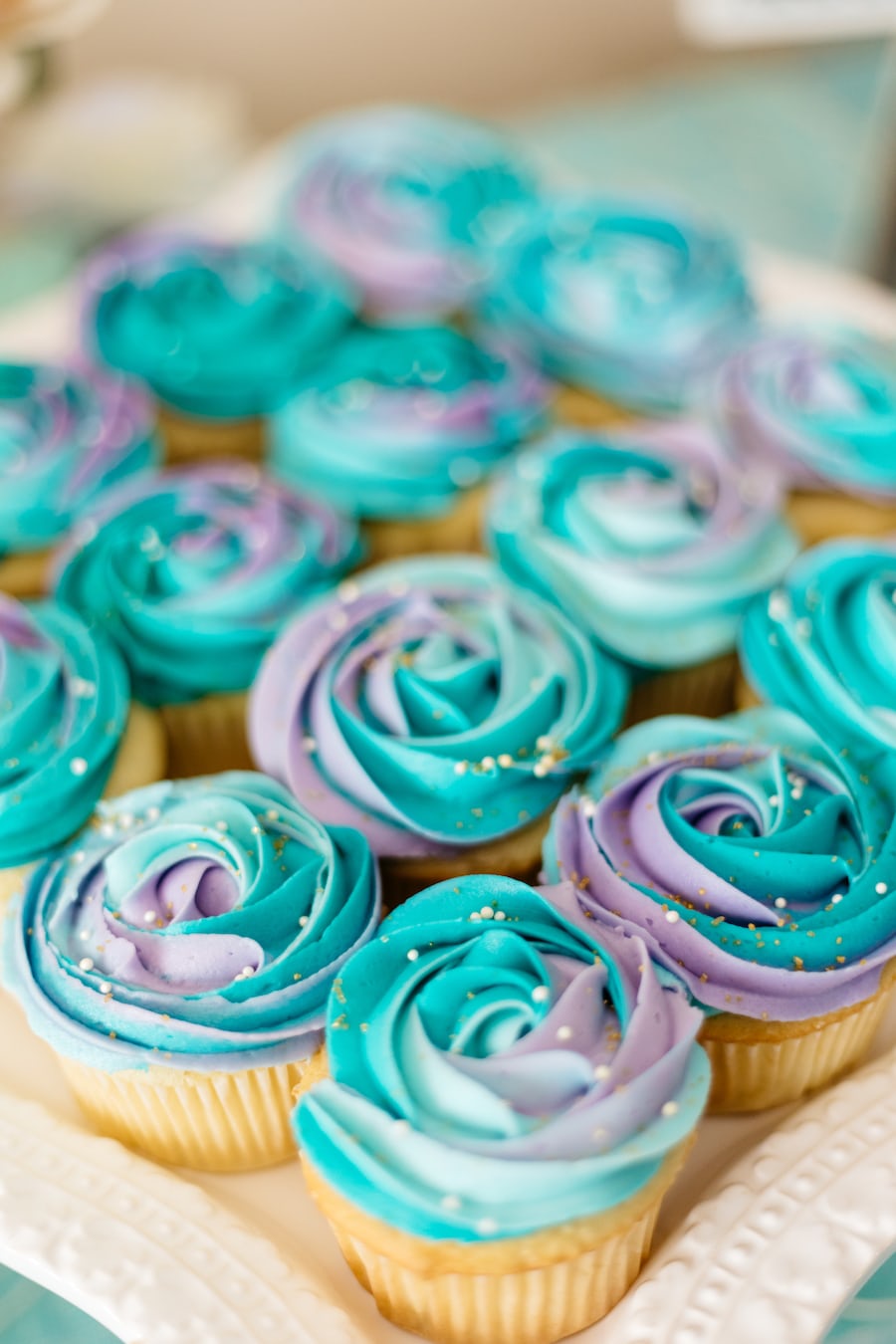 – I absolutely loved how all three words start with the letter “d”! Very creative! I discovered on your website that you like cake and let me tell you! I have been craving cupcakes for weeks now! LOL! So, in honor of all things yummy and epic new book releases, what is your favorite kind of cake?

Girl, get you some cupcakes! I’m a purist, I like a good old-fashioned yellow cake with chocolate icing. But I have an amazing recipe for a chocolate sheet cake with a warm, fudgy icing that is a must-have!

– That sounds soooooo good! And I LOVE yellow cake though I admit I’m not a chocolate fan. Ha! Ooo I also found out on your website that you’re a Clemson fan! Me too! Do you regularly watch college football? What’s your favorite way to cheer for your favorite team(s)?

You’re a Clemson fan?? I spent all four years of college in Tiger Band, marching on the field. So that is definitely the best way to see a game and cheer! We still live close enough to Death Valley (the stadium) to hear games from our house. I will admit that 99% of the time, I just think football is a game, but winning national championships certainly gets one’s pride going! Clemson is a way of life. 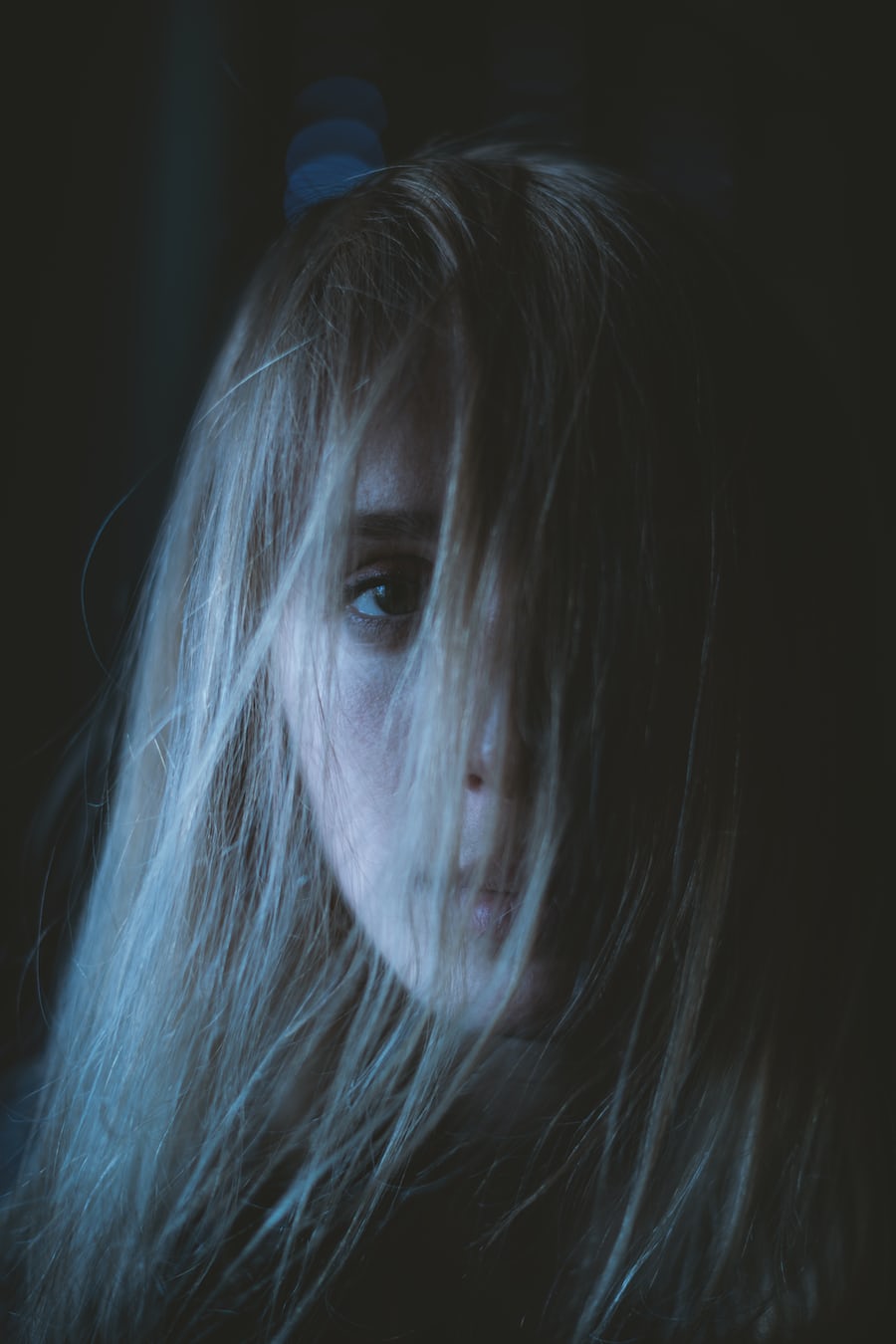 – Aaaahh! That is SO cool! Yes, my Dad went there and was surrounded by Clemson pride growing up! So, naturally, it passed on. 😉 MANY congrats on the release of Bell of the Night! What a deeply moving and thought-provoking story! When doing research for this story, what was the hardest thing for you to learn about or further your research on a given topic?

I think the hardest thing was realizing that women don’t wake up one day and think, “I’ll be a prostitute! That’s a career goal!” They fall into it from terrible circumstances or force. Often, once a madam got a girl “ruined” they felt there was no other option but to continue in that life. Back then, families would turn them away and marriage prospects would disappear, even if the girl had been an unwilling victim. It’s much different today where an intimate mistake doesn’t spell ruin for a young woman. But there is still human trafficking and people who fall into terrible circumstances where they feel selling themselves is the only option left open to them.

– I think your story did an excellent job reflecting this! I know there were many times I just wanted to wrap Bell and the girls in a hug and take them far far far away from Madam Knight! If you could give Bell and the girls a gift to help encourage them, what gifts would you give?

A gift? Money. In Storyville, money was what talked. Money bought you freedom – from the night’s work and for a train ticket out of town. The train ran right next to Storyville, so I can’t imagine hearing trains bound for cities unseen where there were no legal brothels and they could start over. In lieu of money, I would think books. As avid readers know, books provide a way of escape for a few hours into a world different from our own. 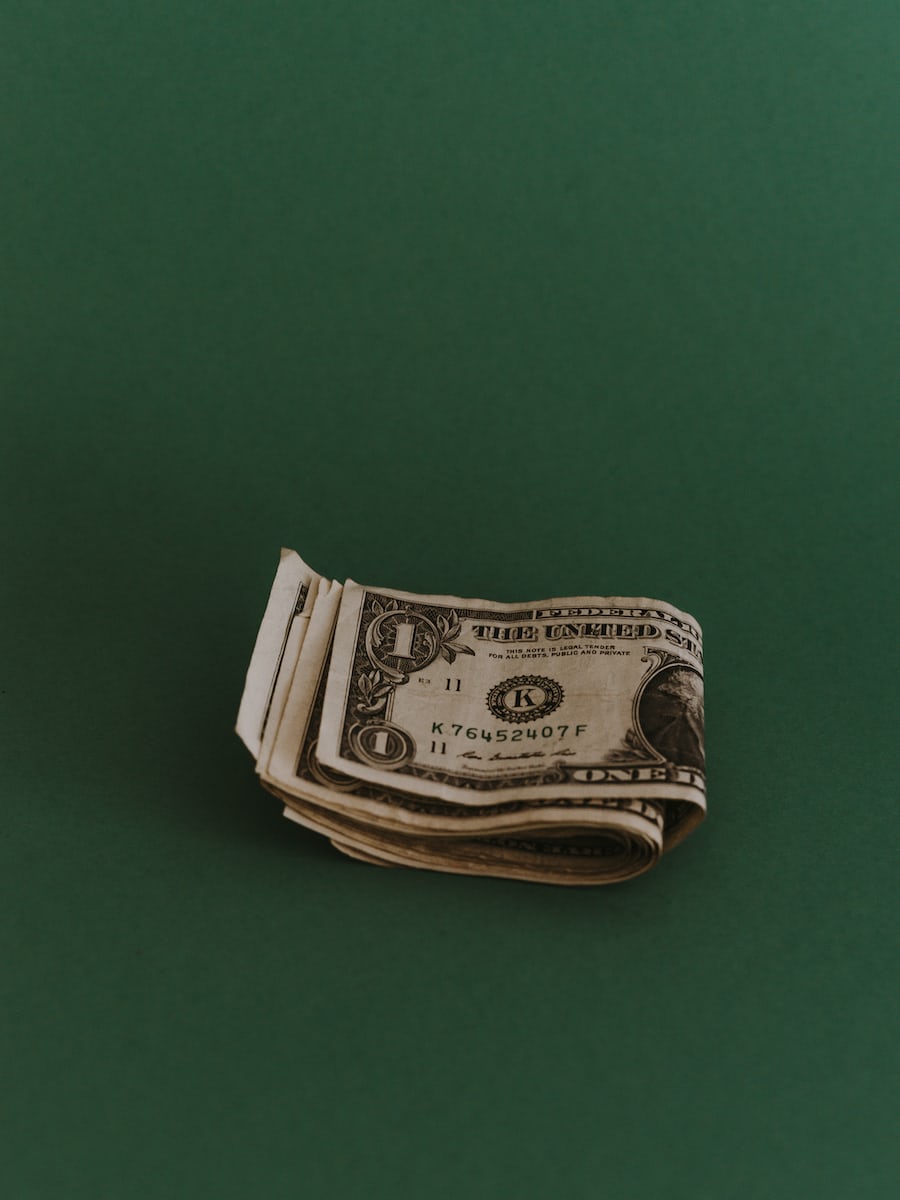 – Money didn’t even cross my mind, but that is extremely true! Money unfortunately talks in bigger ways the one sometimes wants it too. I’ve heard on numerous occasions that most authors can’t choose a favorite, BUT I wonder who you would want to hang out with for a day. Who’s the lucky character to hang out with? What would you guys do?

Oh, that would be hard. I want to hang out with Teddy and gleam his knowledge. I want to see Bell and thank her for her story. I want to follow Astrid and Zinnia to hear about life after Storyville. But if I were to pick someone to spend the day with, I think I would choose Madam Victoria Knight. I want to ask her why she ran a brothel. What got her started? Where did her greed come from and where did her compassion go?

– Those are VERY good questions! I would be curious to know how she would answer! For my last question, what do you hope readers will take away after reading Bell of the Night?

I hope readers will learn that everybody is worth saving. Everyone is capable of redemption. There is no such thing as being “too bad” for God to love you. Or for other people to love you. We all have worth.

– Amen! Thank you so much for chatting with me, Allison!

Thank you so much for inviting me!

Bell of the Night Book Trailer

Allison Wells is a new author, but for the most part she’s a Southern wife and mother. With four active children, she spends most of her time in the car, but when she can she loves to sit down and read or write. Allison is a graduate of Clemson University in the beautiful foothills of South Carolina and she still lives close enough to hear football games on Saturdays. Visit her website at www.allisonwellswrites.com.