Sometimes I read outside of my normal fantasy genres, but not often enough apparently! I recently had a chance to read a YA contemporary and it was so much fun! The story gave me a good reminder that it’s important to try new reads because you never know what you might happily discover. 😉

It is with great pleasure that Sean McMurray has graciously agreed to let me ask him all the questions about his newest release, The Truth About Romantic Comedies!

Sixteen-year-old Timothy Gephart’s life is a chronicle of loser-hood. Trapped by the decaying walls of his family’s trailer and saddled with the responsibility of caring for a grandmother stricken with a wicked combination of Alzheimer’s and cancer, Timothy isn’t exactly thriving in the teenage chapter of his life. To make matters worse, his girlfriend inexplicably dumps him through a text message. Heartbroken, Tim drives his grandmother to and from her radiation treatments as if the last page of his life has already been written. And then the enigmatic Rachel Wilson struts into the cancer center’s waiting room.

Self-proclaimed social scientist Rachel Wilson hasn’t reconciled herself to her mother’s cancer, but she’s doing her best to stay positive…and distracted. With his dry wit and easy acceptance of her bright blue hair, Timothy might be the answer to a prayer Rachel hasn’t had the strength to ask.

As a fast friendship blossoms into something more, Timothy and Rachel learn that Rachel’s father’s job will soon take her family to a new life across the country. Knowing that their time together is running out, Timothy and Rachel go all in on an experiment that will put every romantic comedy cliche to the test, to say nothing of the foundation on which their relationship was built. Happily-ever-after has never been so hard.

– Hi Sean! I’m SO excited to be chatting with you! For those who don’t know you, can you share three words to describe yourself?

Dang. I blew that one.

– Haha! I think this may be the best answer I’ve gotten! LOL! I noticed on your website that you mentioned you are a history teacher. What are three of your favorite historical events and/or people?

Asking me about my favorite historical people/events is like asking me to choose my favorite food. Can I say all of it? LOL.

If I have to choose three, I’ll go with the life, death and resurrection of Jesus, the legendary Roman statesman Cincinnatus and my late grandfather.

– Totally awesome! You mentioned on Twitter that you are a “reciter of lame jokes.” I stand strong behind the idea of “no lame joke.” (This coming from the one who probably uses too many puns for her own good, but they’re so much fun.) What is one of your favorite jokes you’ve either heard recently or told? 🙂

On vacation recently, my 8 year old daughter turned to me and said “What’s a cow’s favorite movie?”

I guessed Avengers: Infinity War and she replied, “No. It’s The Sound of Moosic.”

She was quite proud of herself and I laughed because her joke was udderly delightful.

– Hehehe! I love this! I wish I had a clever comeback. Haha! So many congrats on the release of your novel The Truth about Romantic Comedies! In honor of Rachel and her sweet-looking hair (and because she’s so cool), if you dyed your hair any color, what would it be?

When I was 14 I wanted to bleach my hair (that was all the rage those days) but my dad vetoed it, depriving the world of what was sure to have become a dank meme (as the kids say). Alas, I have matured and now would prefer a red, white and blue mullet. Something that would really get the neighbors talking. 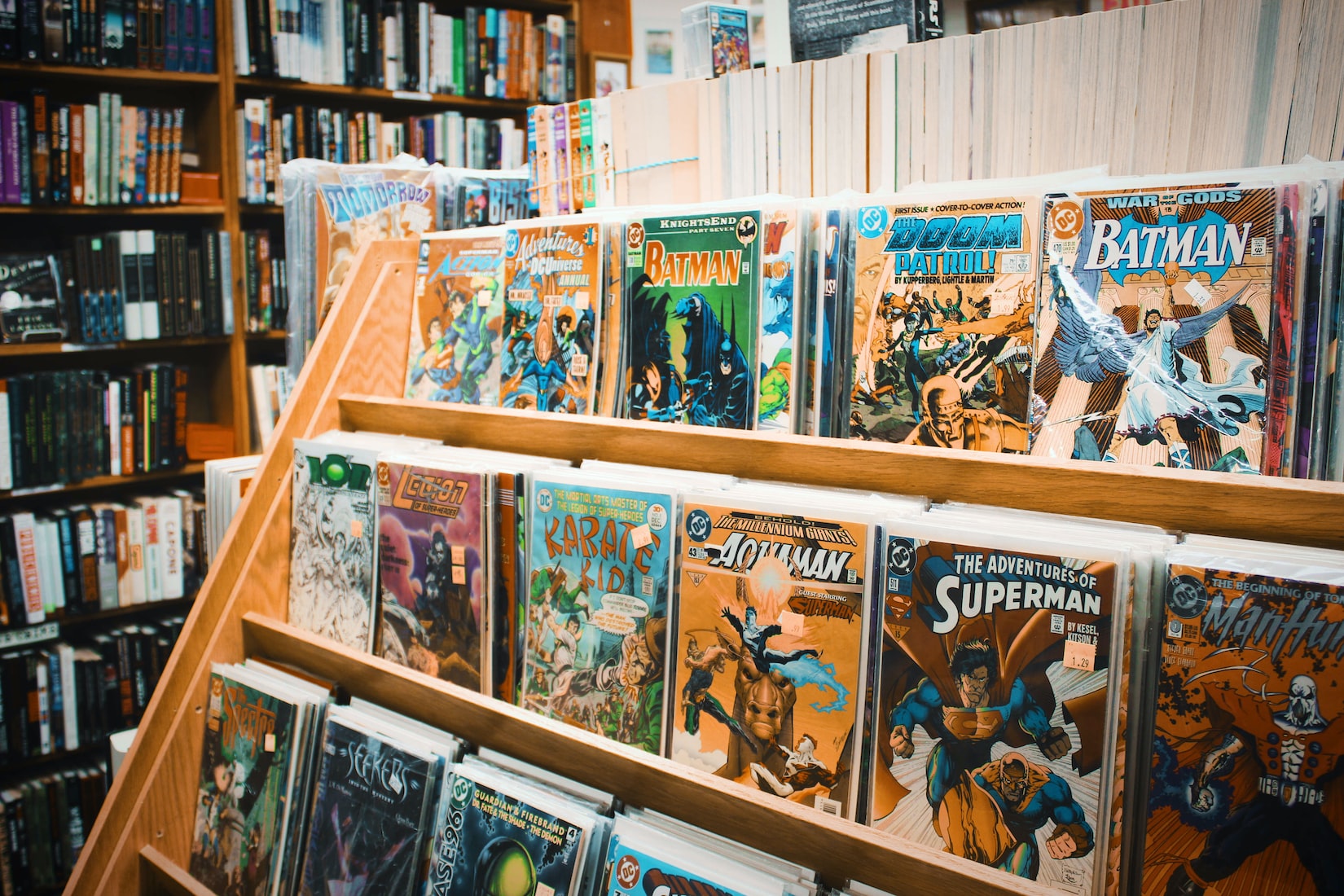 – Oooo! Now that would be a lot of fun! I could definitely see it getting the neighbors talking. Haha! 🙂 I loved Timothy’s fondness for comic books! If you and Timothy had the chance to attend a local Comic Con, who do you think you both would love to see and get an autograph from?

Hmmm. Timothy and I have diverse taste. The one guy we would totally agree on is the great Stan Lee. Since he has passed (R.I.P.), I think Timothy would like to meet someone like Frank Miller, Alan Moore or Niel Gaiman. I would love to meet Alex Ross. I love his style. Every comic panel he produces is a work of art.

– I will have to look up his work! I’m unsure if his name sounds familiar  *hides* I’ve heard on numerous occasions that most authors can’t choose a favorite, BUT I wonder who you would want to hang out with for a day. Who’s the lucky character to hang out with? What would you guys do?

This is a toughie. Timothy’s best friend Brandon would be a lot of fun but I think I have to say, Timothy’s mamaw. She’s a lot like my late grandma and I would love to hear her unfiltered old age wisdom. 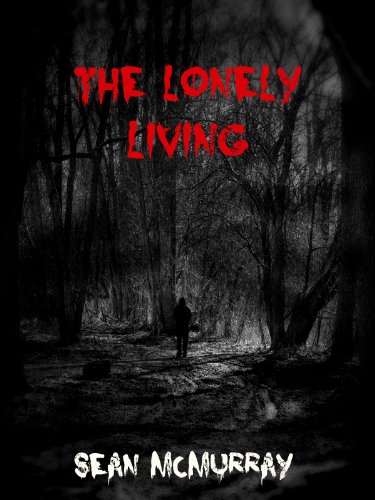 – Oh man! She would definitely give some unfiltered wisdom, especially whether you want it or not! LOL! For my last question, you just found out that your part of a fun experiment! What’s the experiment and what do you do? Will you continue to participate or try to worm your way out of it?

I’m actually seven years into a social experiment about the power of ghost stories that I can’t spoil here but I would love to open up the school year teaching using only a British accent one day and see if I could keep the ruse for the entire year. Oh! An idea! Maybe I should fall into a British accent at the end of this school year and tell my students I’m really from England and I was only using an American accent as a social experiment?

– That would be SOOOO much fun! Now I’m curious as to what would happen if you did this! LOL! Thanks so much for chatting with me, Sean! Can’t wait to see what you will share with readers next. 🙂

As the gracious robots say at Chick-fil-A, “My pleasure!”

Sean C. McMurray (1984-present) grew up on the mean rural roads of southwestern Ohio where he honed his storytelling skills on anyone willing to listen. Now he does it professionally as an author and history teacher. Sean still lives in rural Ohio with the love of his life and his favorite audience, their three little children.