I’m excited to once again spotlight this excellent middle grade novel, Door to Altharia, today! However, I’m even more excited that I’m specifically spotlighting the author because I was able to interview him recently!

Want to know a little bit more about Martyn McGrath and a few behind-the-scenes of his novel? Or maybe some non-spoiler tidbits about book two and its release?

Stay tuned because will be sharing all those and more in our fun chat below!

Alec Breen feels like an impostor in his own family. But when mysterious creatures visit him in the middle of the night, they show him he was meant for a greater purpose. He bears the mark of the Maker, which sets him apart as one who may be able to help the magical realm of Altharia.

Fleeing his broken home, Alec discovers magic and life beyond his wildest dreams. Altharia thrills and captivates him, with its exotic peoples, customs, and magic.

But the threat of evil lies beneath the surface of this enchanting land.

As Alec explores the Arthian city of Ariendor, he finds that Altharia totters on the brink of destruction, imperiled by an ancient and insatiable darkness. Each discovery reveals new mysteries, each shadow holds unknown dangers, and Alec finds that he, himself, has an untold story to tell.

Can he help Altharia heal?

Or will everything be lost?

– Hi Martyn! I’m SO excited to be chatting with you! For those who don’t know you, can you share three words to describe yourself?

Hi Laura! I’m excited, too! This is my first author interview so I’m basking in the moment – now I know I’ve made the big time! Hmmm, three words. 1) Laid-back. I have a coworker who often (always) compares me to Crush, the sea turtle. Freaking out rarely helps things. 2) Didactic. I’m a teacher, so I better be didactic. 3) Enthusiastic. I tend to jump right in and figure things out on the go, which can work, though I’m learning to be careful with taking on new adventures, or I spread myself too thin.

– I love how your coworker compares you to Crush! He is absolutely awesome in Finding Nemo and think it super cool you’re laid-back. In your bio you mention that you enjoy DIY projects. What has been one of your latest?

When my wife and I became home-owners, we did so on a limited budget – and so began the DIY adventures! Right now, we’re working on painting our kitchen cabinets and converting a buffet into a kitchen island. Lots of fun and an opportunity for my wife and I to spend more time together, so I love it! 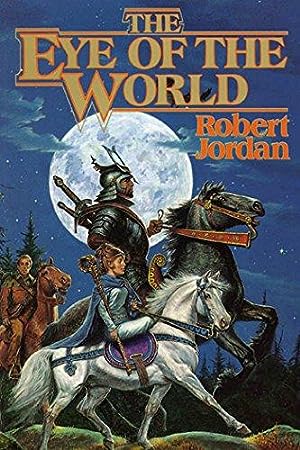 – Wow! I could imagine that has been time-consuming, though fun as well. 🙂 You also mention that you love world-building and classical fantasy. One of my favorite parts of your novel, Door to Altharia, is the unique world-building. How long did it take you to come up with your world? Have any favorite parts?

In my formative years I was always drawn to world-building. Lewis and Tolkien and Lloyd Alexander started things off for me, with Eddings and Terry Brooks in there, too. I don’t know how many times I read and re-read Robert Jordan’s Wheel of Time. I think what I love most about world-building is that everything that exists has a “why” behind it that usually involves a compelling story. So, as the author discovers more and more elements of the world they imagine, the imaginary realm builds up layer after layer until it’s an incredible, unfathomable, lasagna of creative delight. As to how long it took me to come up with Altharia, I’d say the basics formed within 2-3 months after the story’s conception, and since then I continue to discover more layers. I anticipate it will probably be years, maybe decades before I set it aside.

– What a great analogy! I’ll have to keep that in mind for my own future world-building. Speaking of novels, I noticed Door to Altharia has been out for almost six months now. Woot woot! What has the journey been like so far as an indie author? Enjoying the indie life? 🙂

It has, thanks for noticing! I should probably be celebrating that fact and using the milestone to advertise, but I’m kind of slow on the whole marketing aspect of going indie 😉 In fact, getting exposure is what I’ve found to be the most difficult part of being an indie author, especially if your target audience includes children. I’ve learned that it’s absolutely vital to build relationships in this industry, so I intend to set aside more time for that in the future. What I’ve enjoyed most is not being tied into commitments; my work as a teacher is uniquely demanding and my first responsibility is to my students and their parents, so flexibility is the biggest advantage of the indie life. 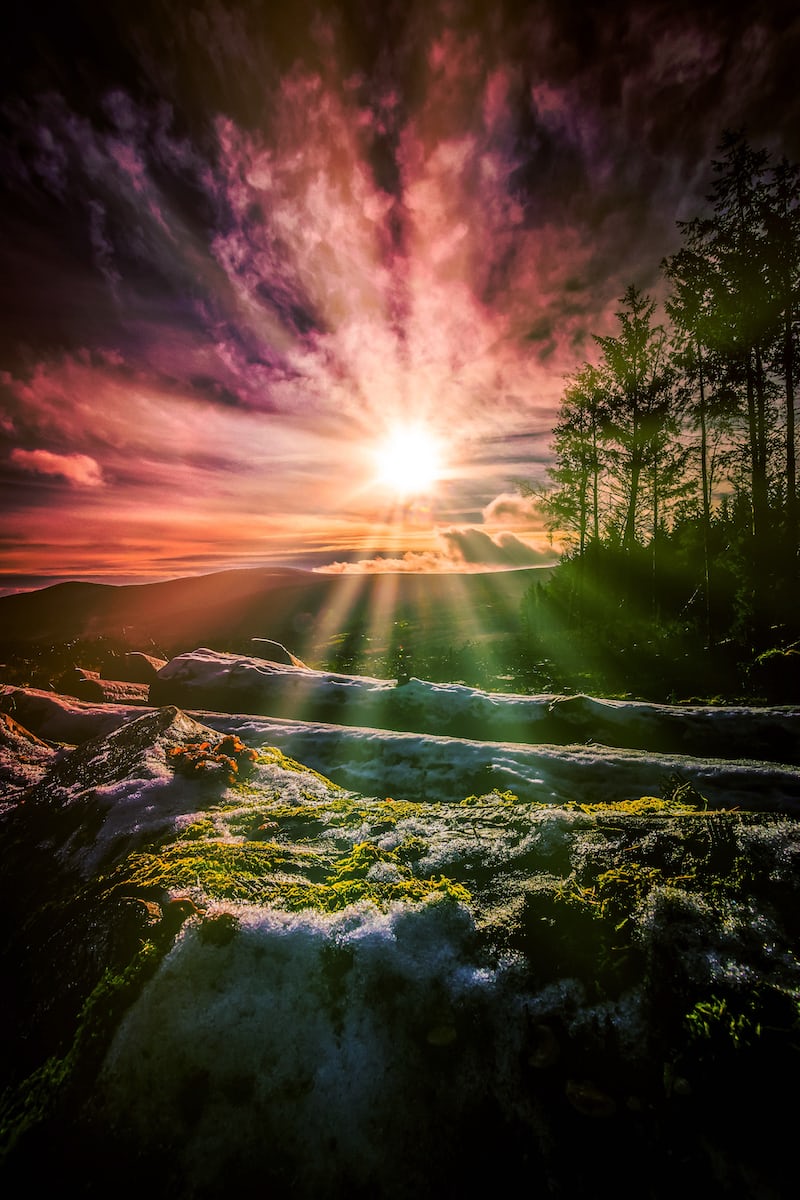 – I definitely could see that being challenging! Good thing for the flexibility, right? 😉 If you were taken to the entrance of Altharia, do you think you would choose to enter? What would be the biggest factor of you entering or not entering?

You know, that’s an intriguing question! Ask me this 10 years ago, and you certainly would have gotten a different answer. I think I’d say no, I wouldn’t enter. My wife, my kids, my church, my students – I couldn’t leave them, nor would I want to. It’s funny you ask, because that question makes up a large part of Alec’s journey throughout the series: responsibilities – what to do with them? Are they a burden, are they an opportunity? Is it possible to find contentment outside of accepting responsibility? Standing in front of the Door to Altharia, those are the questions I’d have to consider.

– Ooooo! Great questions to think about! I’ve heard on numerous occasions that most authors can’t choose a favorite, BUT I wonder who you would want to hang out with for a day. Who’s the lucky character to hang out with? What would you guys do?

Well, it’s a little hard to say. There’s a character who I’ll introduce in Book II who would be my hands down favorite, for sure. In Book I, I’d have to say it would be pretty difficult to pass on a day with Aviriel. As for what we’d do? I think we’d hang out at the Loom and she could tell me the story of Luthien’s rise and fall. I imagine the Loom to be something like a 3D projection of Aviriel’s mind, so it would be sure to be fascinating. Besides, I hear things get pretty interesting in Ariendor when story time with Aviriel is over… 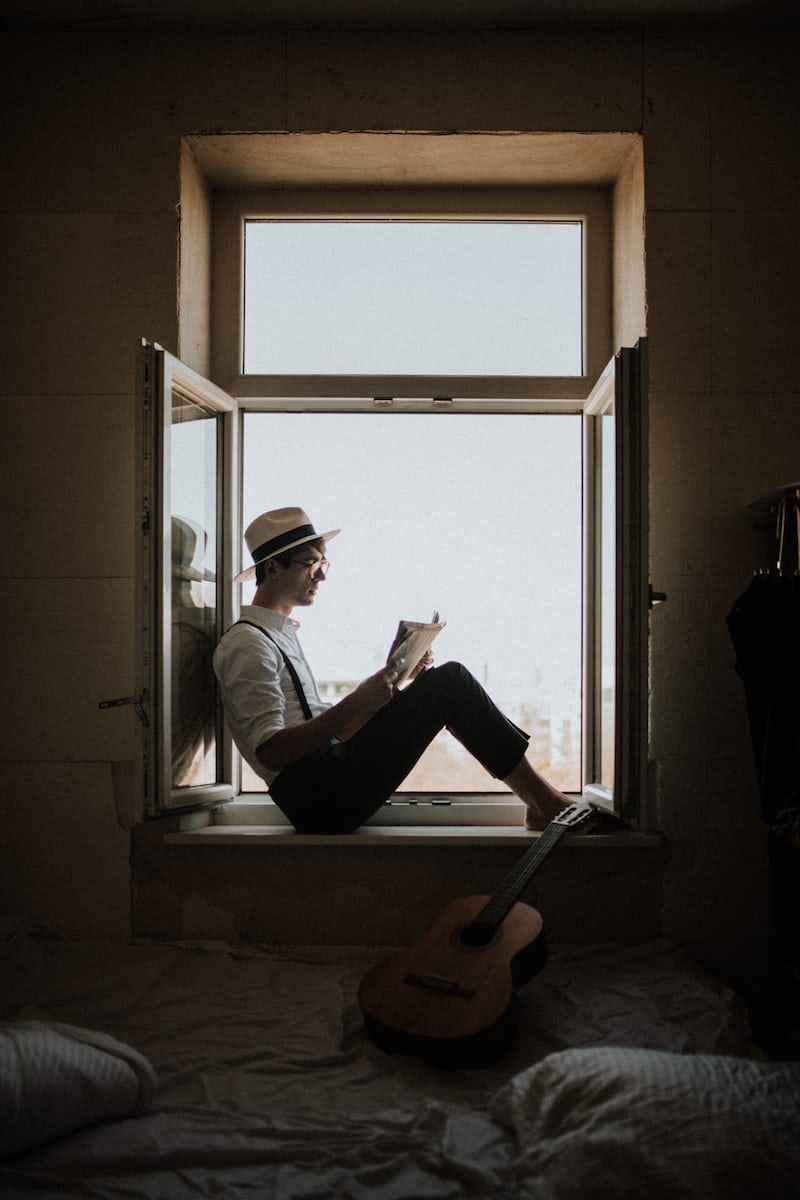 – That would be totally awesome! Count me in to join you guys! 😀 For my last question, I saw on your website that you are currently writing book two, The Warrens of Lotann. Yay! What is one thing you look forward to readers learning or experiencing (without hopefully sharing spoilers)?

Woohoo, time to plug Book II, which is slated to come out in the summer of 2019! Truth be told, I think I’m more excited about The Warrens of Lotann than I was about Door to Altharia; I’m new to this though, so maybe all beginning authors feel that way about their second book. Hmmm, I’ll mention three things in particular:

1) Alec’s continued growth. The fun and games are over, the dilly-dallying days of discovery are done – things get very serious in Altharia and he’s going to have to go through some huge challenges.

2) Action! I devoted a lot of time to world-building in Book I, but Book II is going to have a different pace to it. There’s real danger in Altharia, and the group is going to experience it early and often.

3) New characters. At least three new characters will be introduced in Book II, and they have a profound impact on the group dynamics.

That should be enough to whet the appetite! Thank you very much for having me, Laura! All the best!

– Oh man, I’m so excited! Sounds like it’s going to be an intense read. Looking forward to it! Thanks so much for chatting with me, Martyn!

Hello there, lover of adventure! My name is Martyn McGrath, and I write in the fantasy genre. As a genre, fantasy offers so very many possibilities; I consider myself privileged to explore its worlds and write down what I see for others to enjoy as well.

Door to Altharia is my debut work, and the first book of Trials of the Hopebreather. I have plans for many, many more novels and series, and look forward to sharing them all with my readers.