Interested in hearing about a clean fantasy with solid characters and fascinating gifts?

I have just the book for you! I also happen to be interviewing the author as well, so you’ll be able to get some fun non-spoiler tidbits about the book too.

May I excitedly introduce author Morgan L. Busse, the author of her newest release, Mark of the Raven!

Lady Selene is the heir to the Great House of Ravenwood and the secret family gift of dreamwalking. As a dreamwalker, she can enter a person’s dreams and manipulate their greatest fears or desires. For the last hundred years, the Ravenwood women have used their gift of dreaming for hire to gather information or to assassinate.

As she discovers her family’s dark secret, Selene is torn between upholding her family’s legacy–a legacy that supports her people–or seeking the true reason behind her family’s gift.

Her dilemma comes to a head when she is tasked with assassinating the one man who can bring peace to the nations, but who will also bring about the downfall of her own house.

One path holds glory and power, and will solidify her position as Lady of Ravenwood. The other path holds shame and execution. Which will she choose? And is she willing to pay the price for the path chosen?

– Hi Morgan! I’m so excited to be chatting with you! For those who don’t know you, can you share three words to describe yourself?

– High five because I am too! 😀 On your website you mention that when not writing, you love to play games. Are those board games, video games, or both? What are some of your favorites?

I love both types of games. Some of my current board/card games favorites are Munchkin, Exploding Kittens, and Smash Up. For video games, I’ve been enjoying Terraria with my kids and I’ve been doing another play through of Oblivion when I need some downtime! 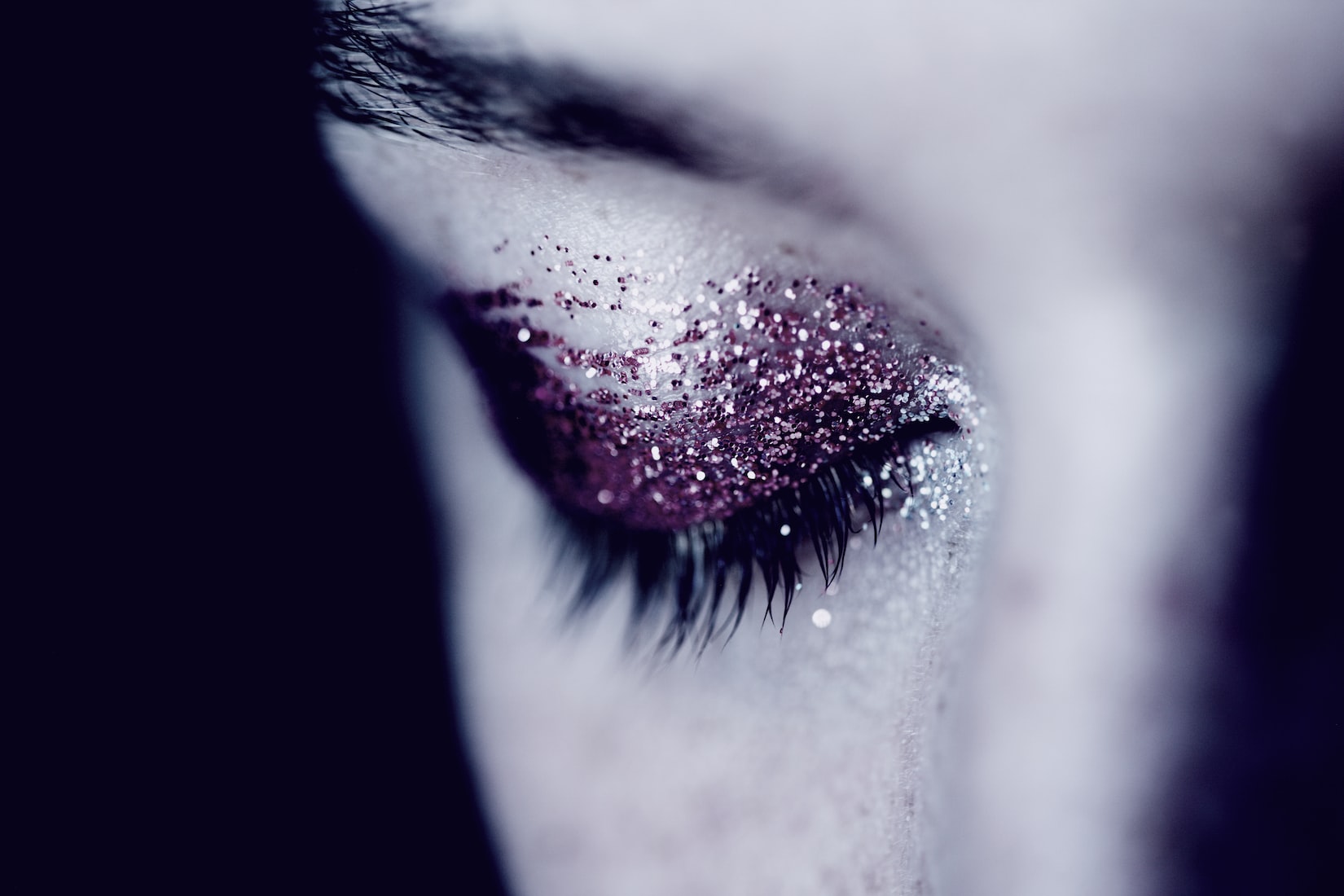 – Ooo! I’ll have to check those out. I haven’t heard of any of them before. You also mention on your website that you enjoy dreaming of your next novel. You wouldn’t happen to be a dream walker like a certain character, would you? 😉

Haha, no. But as I’ve been writing this series, I’ve been taking a look at my own dreams: what memories am I replaying, what fears come up, how do I feel afterward? Then I use what I find in my story so it feels more authentic (at least I hope so!)

– That’s awesome! Speaking of dream walking, congrats on your newest release, Mark of the Raven! If you had the choice of joining one of the seven Great Houses, which house would you want to join and why?

Oh boy, that’s a hard one! I know I wouldn’t want to be a dreamwalker, they have such a hard and intense responsibility. I think it would be a toss up between having the gift of courage (House Merek), gift of wisdom (House Vivek), or being able to wield light (House Luceras).

– I definitely agree that it’s tough to choose just one! I wouldn’t mind joining one of those houses as well. However, not everyone uses just their gift. If you could wield any weapon like Selene, what weapon would you choose? Or rather then wielding a weapon, would you rather transform into an animal to defend yourself?

Hmm, I think I would like to dual wield like Selene. The form she uses is a 15thcentury Chinese style that I studied for the books. Technically, her blades are smaller than the ones shown on the cover and they are for weaving and fast movements, almost like a dance.

– That sounds fascinating! Let me make a note to look up more about that too. 😉 I’ve heard on numerous occasions that most authors can’t choose a favorite, BUT I wonder who you would want to hang out with for a day. Who’s the lucky character to hang out with? What would you guys do?

Interesting. I think I would want to hang out with Stephen Grey and Captain Grim from Tainted on the airship Lancelot. We’d talk, joke, and enjoy the cool air up in the clouds 🙂

– Care if I join you guys? 😀 For my last question, what is one thing you look forward to readers learning or experiencing in book two, Flight of the Raven? (Hopefully no spoilers, though you won’t hear me complain. Hehe!)

My husband is almost done with book 2 (that’s one of the perks of being married to an author!), and he described Flight of the Raven as a book of relationships. It’s not like there’s not any action (and readers will meet the Dark Lady who even freaked out my editor a little), but book 2 is about Selene figuring out who she is, her growing power, and ultimately, finding the Light.

– Ahhh! I am super intrigued to hear more! Thanks so much for chatting with me Morgan! Can’t wait to read Flight of the Raven. 🙂

Morgan L. Busse is a writer by day and a mother by night. She’s the author of the epic fantasy Follower of the Word series and the award-winning steampunk series, The Soul Chronicles. Her debut novel, Daughter of Light, was a Christy and Carol Award finalist. Mark of the Raven, a new fantasy series, releases Fall of 2018 from Bethany House. During her spare time she enjoys playing games, taking long walks, and dreaming about her next novel.