I’m in no way sarcastic and always a little amazed at how some authors can write snarky characters so easily. (Or at least seem so easily.)

Maybe it’s because sometimes they are snarky too? 😉

I’m not sure, but if you want to find out if author Anna Bowman is, come join me in my fun chat with her about all things Sol (her character).

Okay, maybe not everything, but still. He’s just as cool as Anna!

Anyway, let me introduce you to her awesome book and will dive in! 😀 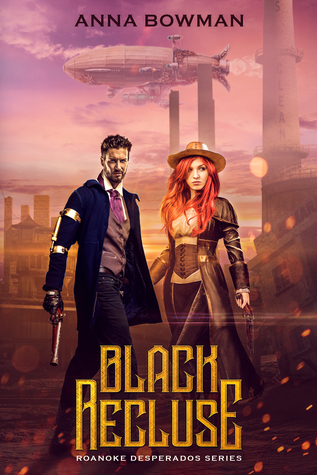 In a dead-end Skyport on the planet called Roanoke, the only clues Rayn has to her past are a medallion with a mysterious inscription and the knack for repairing firearms. Plagued by the feeling she doesn’t belong, Rayn’s world changes forever when airship Captain, Solomand Black bursts into her shop looking for a gunsmith. In the wake of trouble he brings with him, she has no choice but to accept his offer and set out on a journey which will ultimately lead her to discover the truth of who she is. But can the hapless pilot be trusted? As they cross paths with government agents seeking a dangerous war criminal, Rayn must decide which side of a war she belongs on and learn the painful lesson that some things are best left forgotten.

– Hi Anna! I’m SO excited to be chatting with you! For those who don’t know you, can you share three words to describe yourself?

I’m so happy to be talking with you, too! OK, let’s see. Three words. Definitely sarcastic. Introverted and reliable.

– Ooo! Sarcastic you say! Maybe a certain character gets it from someone? 😉 Hehe! So many congrats on the release of Black Recluse! It was a lot of fun! I’m officially on the “ship” Team Sol and curious as to know what couple or character you’re currently shipping. Could be your own or one you recently read. 😀

I don’t really want to say too much here. Could  be a supporting character in my WIP, which happens to be the sequel to Black Recluse. 😉

– I. Must. Know. LOL! I’m unsure if Black Recluse is considered your debut (in that if you have released other stories), but I saw it’s the first “book” you’ve released. What’s it like being an “official” indie author? How did you celebrate when your story was out?

Let’s call it a “series” debut. I’d say officially, it’s a lot of work. I am beginning to see just how much freedom I have to write whatever I want vs. complying to this long list of agent wishes and that’s pretty awesome. I’m going to write what I want regardless, so Indie seems like a good fit. I can’t imagine not sharing the characters of Black Recluse. As far as celebrating, I am really bad at not doing this. With everything going on in my life, I just kind of pressed on to the next thing that needed to get done. 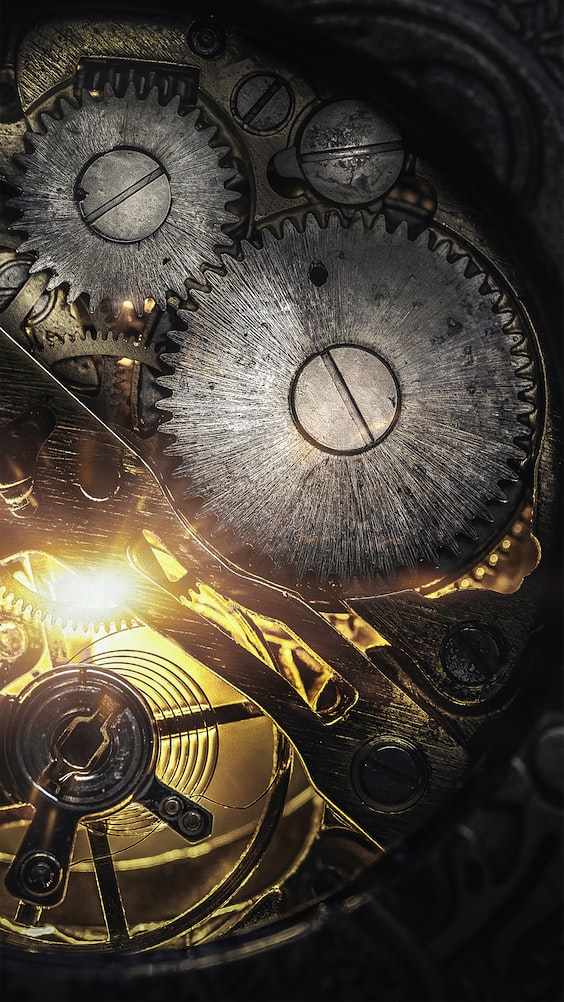 – This is part of why I want to publish indie too. I know it comes with its own stresses, but it seems less stressful in that I have the final say. Also, we must get you some chocolate cake to celebrate! Maybe with some of those fantastic characters you have? 😉 What was your favorite part of the world building and bringing these guys to life? Any certain town/city you would love to visit from your story world?

I think my favorite part of the world building was the way I could play around with futuristic technology and mix it with old to create this cool mixed-genre vibe. At some point, the characters took on a life of their own and it felt more like they were telling me what direction the story was going to go and that’s always pretty awesome because if they feel “real” to me I would hope they would feel just as real to at least some other people. Hmmm any town or city I would like to visit? I think maybe the skyport where Rayn hated being stuck at: Port Ashbury.

– You did such a wonderful job doing that! I loved the mixed-genre vibe and felt your characters were very real. <3 I would in many ways consider Black Recluse to be part of the steampunk genre, which is still fairly new to me. After reading your epic story, I’ve come to realize I really enjoy it and tend to always have a fun adventure. Was there an author(s) and/or book(s) that inspired you to write Black Recluse in this genre?

I think Black Recluse is definitely teetering on mixed-genre of light sci-fi because it’s not strictly steam technology and there are many other “non-Victorian” elements. I honestly think it all started years ago when I read Chris Wooding’s Retribution Falls, which is definitely more adult and could be steampunk/sci-fi/fantasy. It was a great adventure, though, and I wanted to write something like that. Black Recluse is nothing like Chris Wooding’s books, but I think it sparked the inspiration for it. 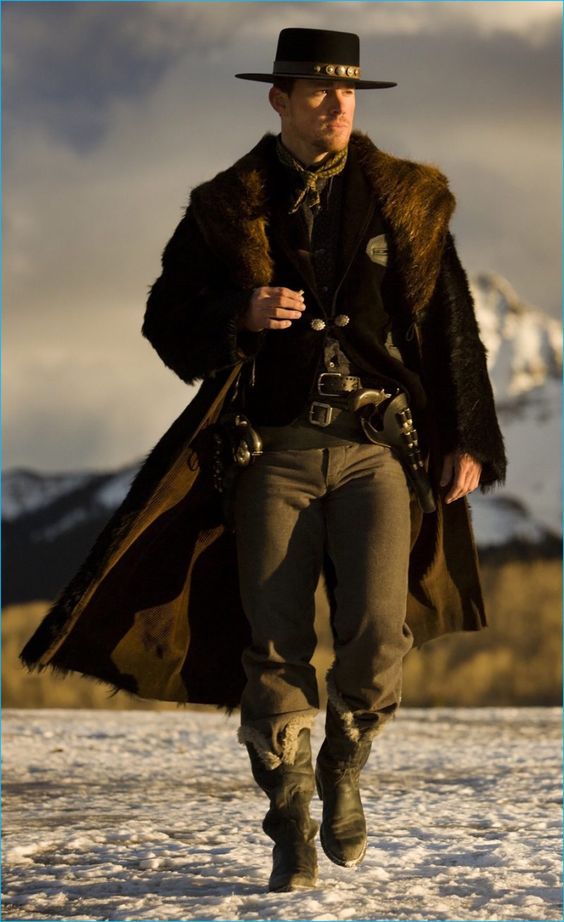 – I could see that! Also, I love when a good book inspires writers to pen their own story! I’ve heard on numerous occasions that most authors can’t choose a favorite, BUT I wonder who you would want to hang out with for a day. Who’s the lucky character to hang out with? What would you guys do?

Ohh, that is a tough one. I would probably pick Sol, though. Strictly for the sarcasm. Hmm what would we do? OH! Well I am having issues with the planning and zoning department and…well, let’s just say we would probably get into a lot of trouble together.

– LOL! That sounds like it could be a fun trip (even if trouble is involved)! For my last question, if you could give any advice to Sol, what would it be?

Hmmm, I’m not the best advice giver. Maybe life is hard, but it is worth it in the end.

– I think that is very good advice to share with him! Hoping things will be better for him in the next book! 😉 Thanks so much for chatting with me Anna!

Aspiring future bestselling novelist, Anna enjoys writing adventure stories with airships and sarcasm. She lives in an unnamed town in South Carolina with her husband, three sons and all of her imaginary friends. Although her female lead character is a strong, capable woman, Anna sometimes enlists her husband to open jars, reach things off the top shelf and check on strange noises at night. Her other hobbies include running, drinking coffee and trying to make friends with wild animals.