Have you read pirate fantasy?

I haven’t yet, but that is fixing to change!

M.J. McGriff is revealing the cover of her upcoming novel and it’s a pirate fantasy!

Much squealing over here!

If you love pirates, sea monsters, and magic you’ll definitely want to be on the lookout for this April 2020 release!

An unlikely Chosen One, her pirate captain ex-lover, and a nun. A prophecy that unleashes a fire-breathing sea serpent pouring its wrath on the isles. A magical scepter with the power to destroy—or save—the world.

Samara is a ship wrecked at sea. She can’t seem to get anything right, especially her love life. Her former pirate captain, the famous Baz Blackwater, broke her heart and stranded her on an island of religious hypocrites. Samara wants nothing more than to escape to the freedom of the sea, so when her ex-lover shows up offering a chance at a magical treasure—and secret revenge—she jumps at the chance.

Seraphina prays every day for her wayward twin sister to stop chasing the pirate life and find the peace she’s discovered in her own quiet life at the convent. But Samara has nothing but contempt for her sister’s beliefs and religious rituals. Yet when Seraphina uncovers an ancient prophecy revealing the horrifying curse of the treasure Samara and Baz seek, she must leave her convent—risking the wrath of her Order—and search for the truth about Macario’s scepter.

In a world of friendship and betrayal, monsters and magic, seedy pubs and adventure on the high seas, will Samara’s magical powers, Baz’s cunning plans, and Seraphina’s unshakable faith be enough to slay a cursed sea serpent destroying everything they love? 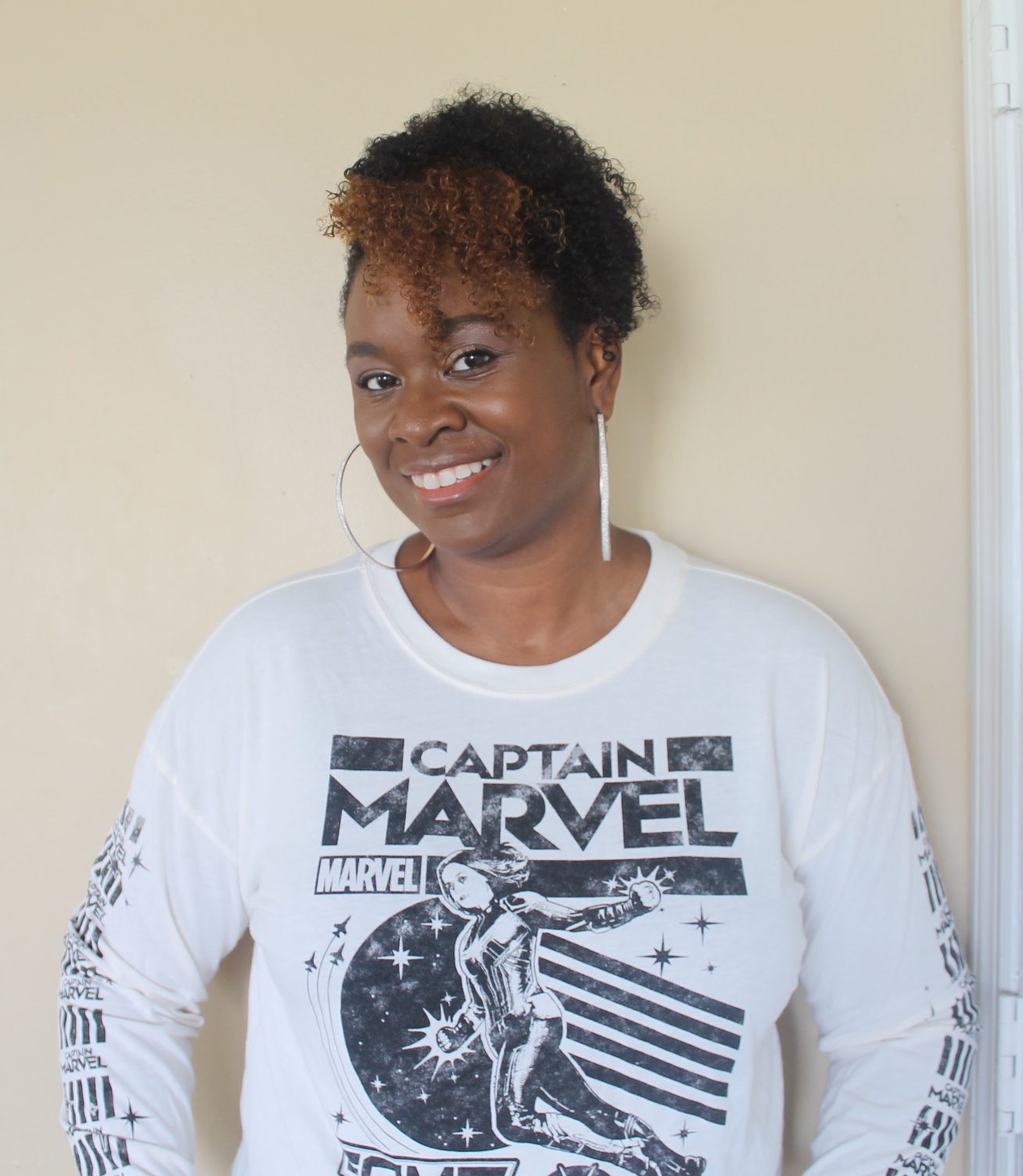 MJ McGriff is a professional storyteller from Queens, NY. By day, she works as a digital content marketer for a national brand. By night, she gives her readers a heart-stopping, gut-wrenching, and thought-provoking adventure stories in the science fiction and fantasy genres. Her works is influenced by an educational background in legal studies, a mild obsession with dramatic and action-packed television and movies, as well as a love for classic authors like Orwell and Faulkner. Her inspiration comes from her two beautiful daughters whose love for life and discovery can’t help but ooze into her work.