Happy Thursday! Today’s participation in this blog tour is a special one.

Not only because I really enjoyed reading the anthology earlier this weekend, but also because I’m interviewing a blogging friend! Her and I have worked together across numerous tours and was thrilled that I was able to chat with her about something just as awesome books: writing.

Check out what the anthology is about below and let me proudly introduce author C.O. Bonham!

In a series praised by both Tosca Lee, Kathy Tyers, and Kerry Nietz, this anthology of eleven speculative fiction stories by Christian authors shines in science fiction, fantasy, horror, and LitRPG genres. Featuring Kat Heckenbach’s “Mark the Days,” this collection has something for every speculative fiction fan.

A Note from the Publisher

You might be wondering what in the world “Mythic Orbits ” refers to. I’m not sure if it will help reassure you to tell you the name Mythic Orbits was simply intended to suggest both science fiction and fantasy and to identify these books in a distinctive way, along with any that follow after in the series.

Just as these anthologies represent a wide variety of genres, there is no common theme to these tales, though the subject of empathy or lack thereof does come up in them repeatedly. This is most definitely not an anthology about orbits which are somehow mystical.

These anthologies are a showcase for the best stories submitted in the general field of speculative fiction by Christian authors. They represent a wide variety of genres, including science fiction, fantasy, horror, and paranormal.

The main goal of these anthologies was to demonstrate that Christian authors can write speculative fiction well. Stories with a wide range of appeal are included here, mostly serious, some with humor, some with “happy endings” and others clearly not so happy. All of them worth reading.

Some of these stories feature Christian characters in speculative fiction worlds, some make use of Christian themes either subtly or overtly, while some have no discernible connection to Christianity at all. Christian authors are featured in this collection rather than specifically Christian-themed stories.

So, is it widely-known all over the world that Christians write speculative fiction?

Well, clearly Christians who themselves are speculative fiction writers know what they write. But does everybody else?

Especially when we’re talking about theologically conservative Christians, Evangelicals of some sort, professed Bible-believing Christians, do people know about their works? Is it legitimate for people to wonder if writers with personal convictions along these lines produce speculative fiction, that is, science fiction and fantasy and related genres like LitRPG, paranormal, and horror?

These books provide an answer: Not only do Christian writers produce speculative fiction stories, they write some great ones.

– Hi Cathrine! I am SO excited to be chatting with you today! For those who don’t know you, can you share three words to describe yourself? 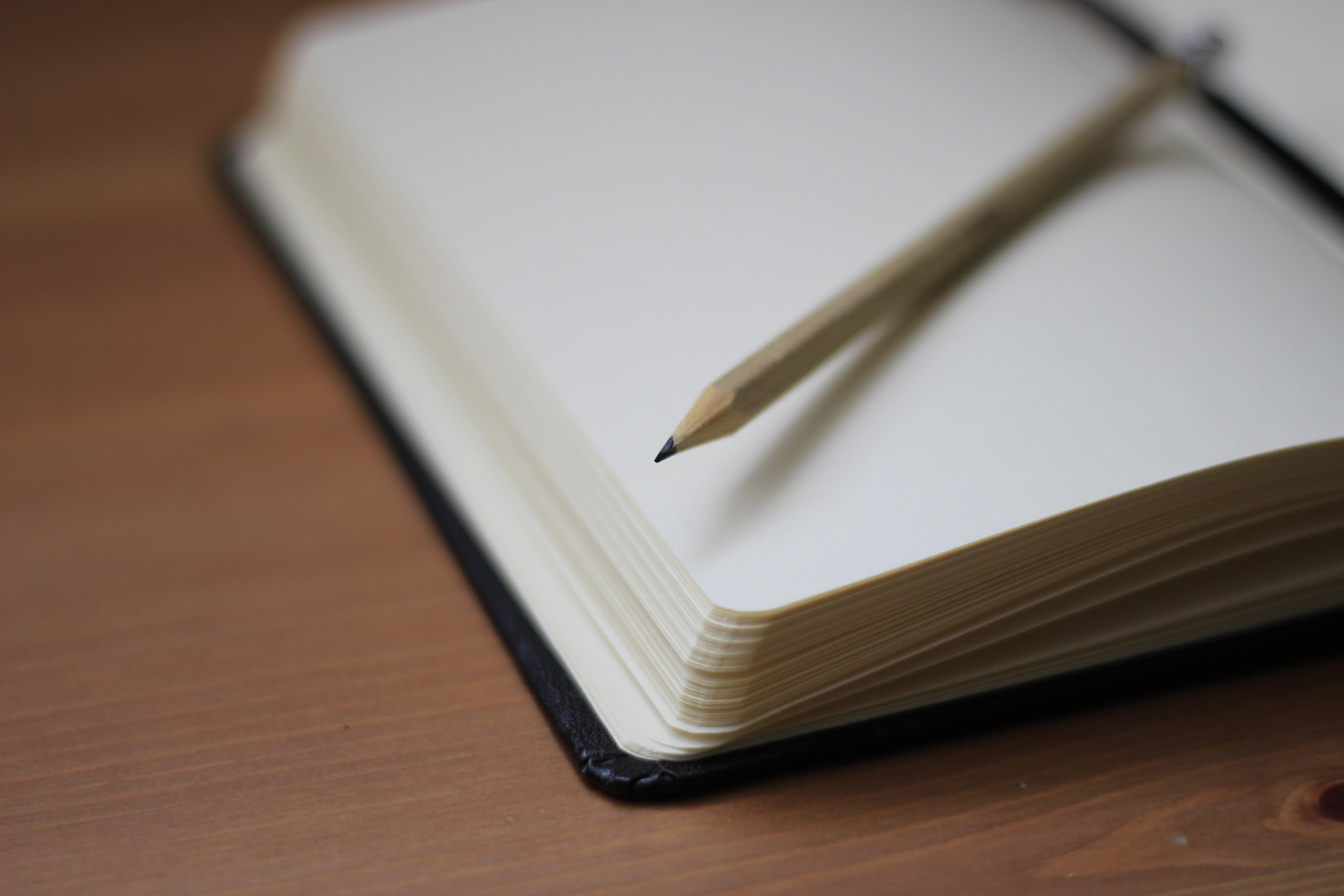 – Oooo! You mention on your website that you read and write all sorts of stories, but really like ones that are weird and out of the norm. What’s one of the “weirdest” stories you’ve read or wrote?

The weirdest story I ever wrote was slightly dystopian. It involved a world wide food rationing program and the length the government went to, to make sure everyone thought it was acceptable.

It was weird because people who have read it couldn’t tell if I was for or against this rationing idea. I will say it was never about ending world hunger. It was really just about being overweight and having to hear people comment about it. It will probably never be published.

– That sounds really interesting! I would be curious to see how the story ended. You also mention on your website that you write fiction “as a means of escaping from the fact” that you live in Ohio. What’s one of the most funniest adventures you’ve been on when writing?

I’m not sure how to answer that. I don’t write humor, though I would certainly love that talent.

The funniest story I’ve written was based for college and was titled, “The Dog Sat.” It was about a girl who had to write a short story for her college introduction to fiction class and she has a major case of writers block. It was both second person POV and Metafiction. It hasn’t been published anywhere yet but now that I’m reminded of it I may have to throw it up on my blog.

My best real adventure about writing was discovering the Realm Makers writers conference. Which is always tons of fun.

– That sounds awesome! Also, sounds relatable. LOL! I totally can’t wait to go to Realm Makers one day (where I can hopefully meet you)! Many congrats on your latest short story being released! Without giving spoilers, what’s one thing that you hope will give readers a thrill or surprise that may seem like a small part of the story?

Thanks. I’m really excited to be sharing this story with the world.

There was a thread on Facebook, where writers and nerds were debating whether Mars would import toilet paper from Earth. The opening paragraphs of this story give my opinion on the topic.

I would need to live on Mars first to be recalled from it. But hypothetically, if I was born on Mars and had to come to Earth, I would read a lot because I would probably spend the rest of my life in a hospital.

If I was Earth born and was on Mars. I would just be glad to be back. I’ve seen the Martian, Mars does not look fun.

– Haha! That’s a really good point (especially after now reading your story)! Lastly, are you able to share with us readers what you’re working on now?

I am still working on my novel that I’ve been teasing for two years. It’s temporarily titled The Steampunk Prince, but that could change. I’m close to the end, I think, but there are two more books to work on. It’s probably a trilogy.

I tend to get distracted by other ideas though. I always have two or three stories going at once. I’m good at starting, bad at finishing.

– Eeeekk! I totally want to read it! 😀 Hopefully you’ll continue to share teasers with us. 😉 Thanks so much for chatting with me, Cathrine!

C.O. Bonham is the pen name for a commonly misspelled first name. When she isn’t writing stories of her own she is busy reading stories by others.She loves stories of all sorts but really likes the ones that are weird, or outside the norm. A homeschool graduate with a degree in creative writing, her goal is to create stories that make people think, feel, and have fun.

Visit www.cobonham.com to read author interviews, book reviews, and to hear about what she’s working on next.

–Travis Perry (Empathy or lack there of in Mythic Orbits.) Travissbigidea.blogspot.com

–Laura a Grace (Interview C.O. Bonham) unicornquester.com <— You are here!