The Island of Myste – Exploring Your World

I’ve been curious about his upcoming release (now released), The Island of Myste, a middle grade novel. Once I started reading about the book and especially today’s post, it sounds like one I need to hurry up and get my hands on.

The story sounds like a great reminder that sometimes what we’re looking for is right in front of us. And as Randall points out, it might even be looking for us.

She went searching for her birth mother and found another world …

from which no one can escape.

Yumiko Corr never knew her birth mother. She loves her adoptive parents, but she can’t help wondering who she really is and where she belongs. While searching for her mother in Tokyo, Yumiko and her parents are swept into another world, where nothing exists but an enormous island. An island filled with mythological creatures that aren’t supposed to be real.

But the island is ruled by a spoiled boy, King Rodney, who has taken control of the creatures through some strange magic. He refuses to let anyone leave, including Yumiko and her parents!

Can Yumiko find a way off the island and back home, for herself and the other imprisoned creatures?

Fans of C.S. Lewis, Rick Riordan, and J.K. Rowling now have a new fantasy world where they can escape! A world brimming with mermaids, minotaurs, centaurs, and a sea serpent! Explore the beauty and danger of the mysterious Island of Myste! Includes a Sneak Preview of Book 2: Terror on the Island of Myste, releasing in December 2018!

Sometimes it feels like something is missing. We feel like there’s a hole in our lives. A gap that can only be filled by a dream vacation, or a shiny new car, or a new friendship. We don’t know exactly what it is we need, but we know it’s out there somewhere, waiting for us. So we go exploring. Hoping to find the one thing that will make us feel complete. And until we find it, we can never be happy. 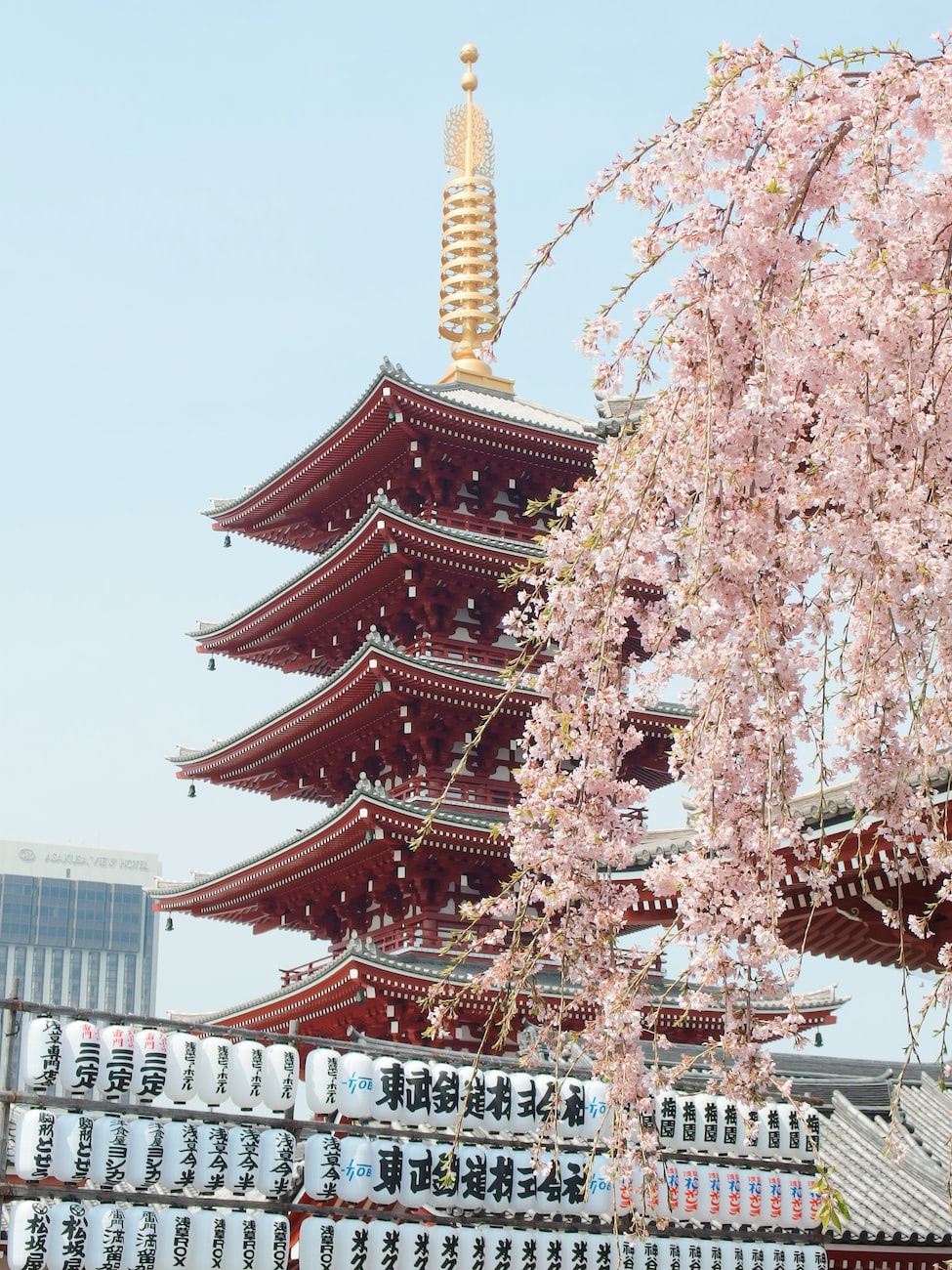 In The Island of Myste, my new fantasy for middle grade readers, a nine-year old Japanese girl named Yumiko Corr hopes to find her birth mother. Once she learns where she came from, she feels she can finally be at peace, knowing who she really is. So Yumiko starts searching in Tokyo, along with the African-American couple who has adopted her.

But while they are there, a freak storm transports them to another dimension, where nothing exists but an enormous island, populated by strange mythological creatures – fairies and more! These creatures are called the Nephilim, and they have been trapped on the island for centuries. Making matters worse, a spoiled human boy, Rodney, recently took over the island, using stolen magic to enslave all of the Nephilim. Yumiko soon discovers that she’s destined to rescue everyone from King Rodney, and also to return the Nephilim to her own world.

Not exactly what she was searching for.

Like Yumiko and her adoptive parents, the Nephilim form a sort of mixed family. They are all one tribe, made up of various individual tribes – mermaids, centaurs, minotaurs, fairies, gargoyles, and others – each with different roles and abilities, and different ways of approaching situations. After all they’ve been through, they have difficulty trusting one another enough to work together.

And just like Yumiko, they feel abandoned, having been banished to the island for their crimes against humanity. They know nothing about what it means to be given a fresh chance to start over.

As she helps the Nephilim understand what it means to be forgiven and to be accepted unconditionally, Yumiko discovers that she is not truly abandoned, as she imagined. Like the Nephilim, God remains with her throughout her journey, even if some people let her down. And God goes with her every step of the way, guiding and protecting her, with new parents who love her without limits, and a new life of purpose. 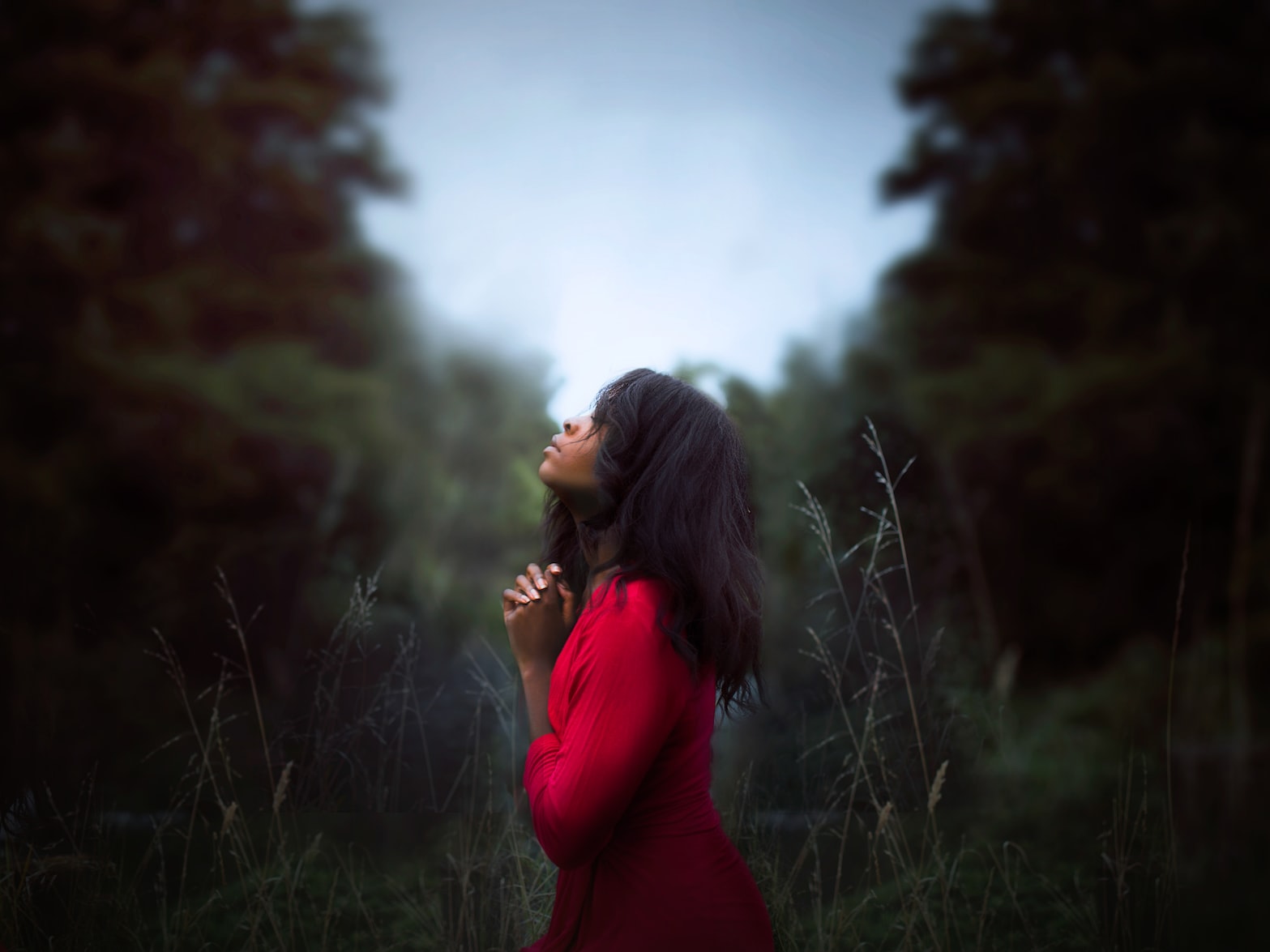 Sometimes when we go exploring, we discover something completely different than the thing we set out to find. We can easily miss it, since it doesn’t meet our expectations. How often do we risk missing out on a great opportunity, a great friendship, or a great new experience because we were so busy searching for something else? We determine, before setting out on our journey, exactly what we’re searching for, down to the last detail. When we discover something that doesn’t meet our long list of criteria, we ignore it and keep on exploring … never realizing the thing we really need might be sitting right in front of us.

Yumiko ultimately discovers a sense of purpose and identity, as well as several new friendships. She recognizes her own value, and the value of having adoptive parents who love her. And like the Nephilim, she ultimately discovers that God has never left her, but surrounds her on every side to protect her, guide her, and lead her through every dangerous situation.

She could have just stayed home.

Sometimes what we’re looking for is right in front of us, but in a form we simply don’t recognize. An awkward kid, whom you want to avoid, could become the best friend you ever had. An unfamiliar restaurant might serve the best food you’ve ever tasted. A missed job opportunity could free you up to pursue an even better position.

If we never go exploring, we’ll never discover any of this.

But if we don’t go with an open mind, ready to be flexible and learn new things, we’ll miss some of the best things to see along the journey.

And one of them might be the very thing we’re looking for – even if we didn’t know it.

Despite 900 years of Jedi training, Randall Allen Dunn was rejected as Defense Against the Dark Arts professor at Hogwarts. He later used his Lunar gifts to become a volunteer Watcher guiding future writers and Vampire Slayers, until the Sorting Hat placed him in the YA ThrillerWriter faction. He now writes action thrillers that read like blockbuster movies, packed with action, adventure, and infinite possibility.

You can contact him by using the Force or by email: Randall@RandallAllenDunn.com

There’s also a contest that people can enter, to be named as a Nephilim in the final book! To enter, people can link to my website here to learn how to create their own Nephilim name: http://www.randallallendunn.com/2018/10/17/learn-your-nephilim-name-for-the-escape-from-the-island-of-myste-contest/

Just choose which Nephilim you would like to be, then follow the naming pattern to turn your own name into a Nephilim name. You can become a fairy, gargoyle, minotaur, or whatever you want.

Once you have your name, just email it to me at Randall@RandallAllenDunn.com, with a contact address for you or your parents. If you have trouble creating your name, email me your name and I can send you your Nephilim name in 2-3 days.

The top 3 voted names by midnight of December 31st, 2018, will be published in Escape from the Island of Myste!

I hope to see you all soon on the Island of Myste! Let’s go exploring!

Join Randall Allen Dunn – YA ThrillerWriter, and other fantasy authors to celebrate the launch of his new middle grade fantasy, THE ISLAND OF MYSTE.

Journey with 9-year old Yumiko and her adoptive parents to an island in another world, filled with mythological creatures. Win free books & Amazon gift cards, and learn your Nephilim creature name to see if you or your kids can be named in book 3, ESCAPE FROM THE ISLAND OF MYSTE, releasing in January!

So who’s coming? I’m so glad you asked! Here’s our line-up of authors you can meet!